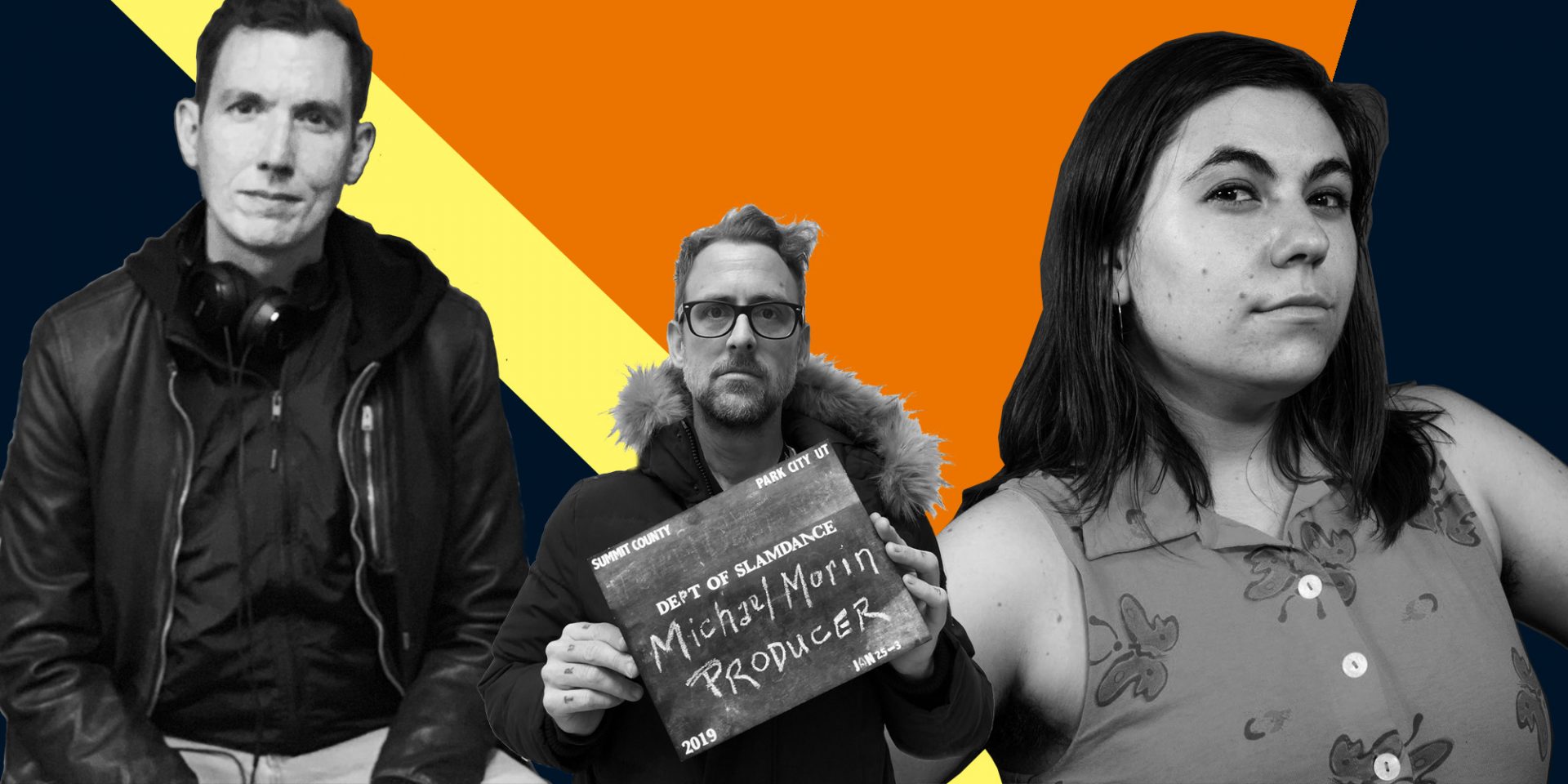 “The worst thing you can do as a writer is to die with a project. Always write something new.”

This is one of the pieces of advice shared by screenwriter and Slamdance alum Daniel Casey (Kin, Fast & Furious 9) during our Polytechnic panel, “Life As a Screenwriter: A Survival Guide.” As we get into the depths of our 2020 Screenplay Competition, it seems like a great time to revisit the insights we gleaned from that discussion in Park City with Slamdance alumni screenwriters at different stages of their careers. Slamdance festival producer and screenwriter Michael Morin moderated the panel with:

Daniel Casey, who premiered his debut written and directed feature, The Death of Michael Smith at Slamdance 2006 and has since written on various projects in Hollywood, including 10 Cloverfield Lane, Kin, and the up and coming Fast and Furious entry, F9.

Here are some of the key points of wisdom from their discussion:

Rewrites are a fact of life.

Daniel Casey emphasized the inevitability of doing rewrites as a screenwriter working within the Hollywood system. Notes and rewrite requests can come from producers trying to push for a broader, more marketable appeal or from directors with their own artistic vision. No matter where the rewrite notes come from, they can be an often- frustrating part of the creative process that screenwriters just have to deal with. As he puts it, “As much as I like to think when I finish something, it’s perfect, usually the process turns it into something else entirely.”

Even as an independent writer producing her own work, Jess Zeidman did rewrites during her production of Tahara, realizing that what worked on the page didn’t always work for the production. “It was a constant renegotiation on what keeps moving the story forward and what helps the movie get made.”

Look for the note behind the note.

While independent writers have more flexibility in when to take notes or push back against outside opinions, Daniel concedes that in the Hollywood system, it’s often pretty black or white: “You do the note or they’ll find someone else.” His tip for keeping your job while trying to maintain some of your own artistic integrity? “Look for the note behind the note.” Try to get down to the essence of what is bothering them, and instead of handing back the exact thing they prescribed, provide them with your solution to that problem.

Screenwriting is more collaborative than most people think.

As all the above shows, the idea of the solitary screenwriter formulating a complete artistic vision is mostly a myth — whether on a big studio production or an independently produced film. Jess Zeidman sends her scripts to “a ton of people for a ton of notes,” — which she organizes in a google doc, and tackles the issues that come up most frequently, first .“Show it to the people whose work you love. To people who make things similar to what you want to make...or make things that you’d never even think to make.”

Daniel Casey recommends using the "Love Languages" approach when dealing with conflicts with producers and directors. Using empathetic, sympathetic language can go a long way. “Hug them instead of fighting with them.”

Here’s where the flexibility of Jess’ independent approach and Dan’s Hollywood studio workflow differed the most.

While working on studio productions, the standard script structure is a definite must. Daniel uses a checklist and counts beats by every 15 pages. He provides this rough checklist as an example, "15 pages in, you have a sense of suspense and your main characters introduced. At 30, that’s the end of the 1st Act so you're into the story. 60: theres a hang up and complication. 90: all is lost. 95 to the end: the good guys come back for the big win."

Jess approaches her scripts through images, first finding the images she wants to see on screen, and then finding the story that connects them together. Both writers agree that just because there are rules, that doesn't mean you have to follow them. But ultimately, the rules are still a useful tool to fall back on, and the most essential part of a script’s success is its ability to connect emotionally.

After premiering his first feature The Life and Death of Michael Smith at Slamdance opened up many doors in the industry for him, Daniel made what he considers one of his worst mistakes with a second feature script. “I held onto the script for years and treated it like the body of Christ...I didn't put anything else above it. I refused to move on from the idea that I'd follow my Slamdance movie with another independent movie that would take me where I wanted to go. The best thing I did was to write another script after that, and another script after that. But for a while, while I was holding still and insisting on making that one thing, that was where I hurt myself the most.”

That’s the magic formula for screenwriting, according to Jess Zeidman. “You're going to get rid of so many of those pages. They’re not going to mean anything to you at some point. But five pages everyday. It’s how I made my movie. It sounds both small and gigantic.”

Daniel Casey adds that back when he was tearing tickets in a movie theater and living in a garage behind Guitar Center, he’d spend his working hours thinking about his scripts, building up material in his mind that he’d rush home to write down. “I’d hit 4 to 5 pages every single day. And that’s a really healthy regimen.”

In addition to screenwriting advice, both writers shared their individual paths to getting to the point in their careers they are at today. From leveraging family and friends to help get your script to screen, to using some creative connections to land a manager or agent, to getting hired to do rewrites for JJ Abrams. Plus, they both share more insights on collaborating with the directors and producers who help bring their writing to life.

The whole workshop discussion is well worth listening to for anyone aspiring to be a working screenwriter, and can be found below, as well as on Spotify, as part of the Slamdance Polytechnic Podcast.