Slamdance alumni Todd Berger (It’s a Disaster) and Sarah Sherman (Thunderbolt in Mine Eye), and screenwriter Leah Rachel (Netflix’s Chambers) joined moderator Phil Galasso, host of Final Draft’s Write On podcast for a webinar on screenwriting. The writers will share their insights into honing your craft, shaping your career, as well as tips for staying focused while self-isolating.

If you missed the live event, you can still watch the video above! 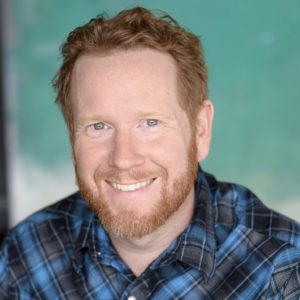 Todd Berger is a filmmaker hailing from New Orleans, Louisiana who has been making movies since age 11 (Dick Tracy vs. Dr. Bubbles.)  In addition to scripts in development at Dreamworks Animation, Millennium Films, and Netflix, he’s also written and directed several shorts and independent feature films including It’s A Disaster, The Scenesters, and Cover Versions. His first novel Showdown City was recently published by Diversion Books.  He also spent several years as a feature film programmer for the Slamdance Film Festival.  He prefers waffles over pancakes. 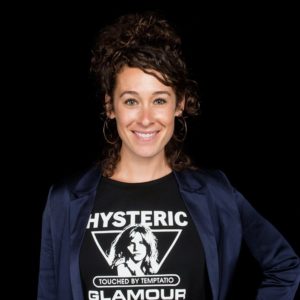 Leah Rachel is a writer/director born and raised in Akron, Ohio.  While she was working as a pizza waitress to make ends meet, Leah sold her first script to HBO with Mark Wahlberg and Steve Levinson producing. She hasn’t looked back since and has developed and sold material to ABC, MTV, Amazon, Universal, Lionsgate and Netflix.

On top of writing, Leah has directed numerous short films, music videos and experimental pieces. Leah’s book, Love Street: Pulp Romance for Modern Women, was published by Harper Collins on June 25th, 2019. The book was inspired by her Instagram account @theyellowhairedgirl. Her Netflix series Chambers, which she created and show-ran, debuted on April 26th, 2019 starring Uma Thurman and Tony Goldwyn. 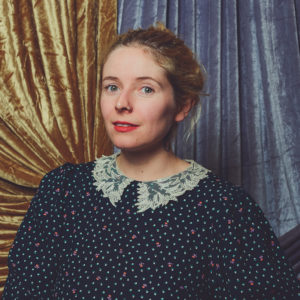 Sarah Sherman is a screenwriter and director whose debut feature film Thunderbolt in Mine Eye was executive produced by Mark Duplass and Jay Duplass and debuted at the 2020 Slamdance Film Festival in Park City, Utah (the film also enjoyed showings at Seattle International Film Festival, Newport Beach Film Festival and Portland International Film Festival.) Sherman has previously acted in a TV pilot titled Two Dogs that she wrote and created opposite It’s Alway’s Sunny in Philadelphia‘s Glenn Howerton, and she is a frequent collaborator of her brother, the actor Zachary Ray Sherman. She is based in Portland, Oregon where she lives with her husband and two children.