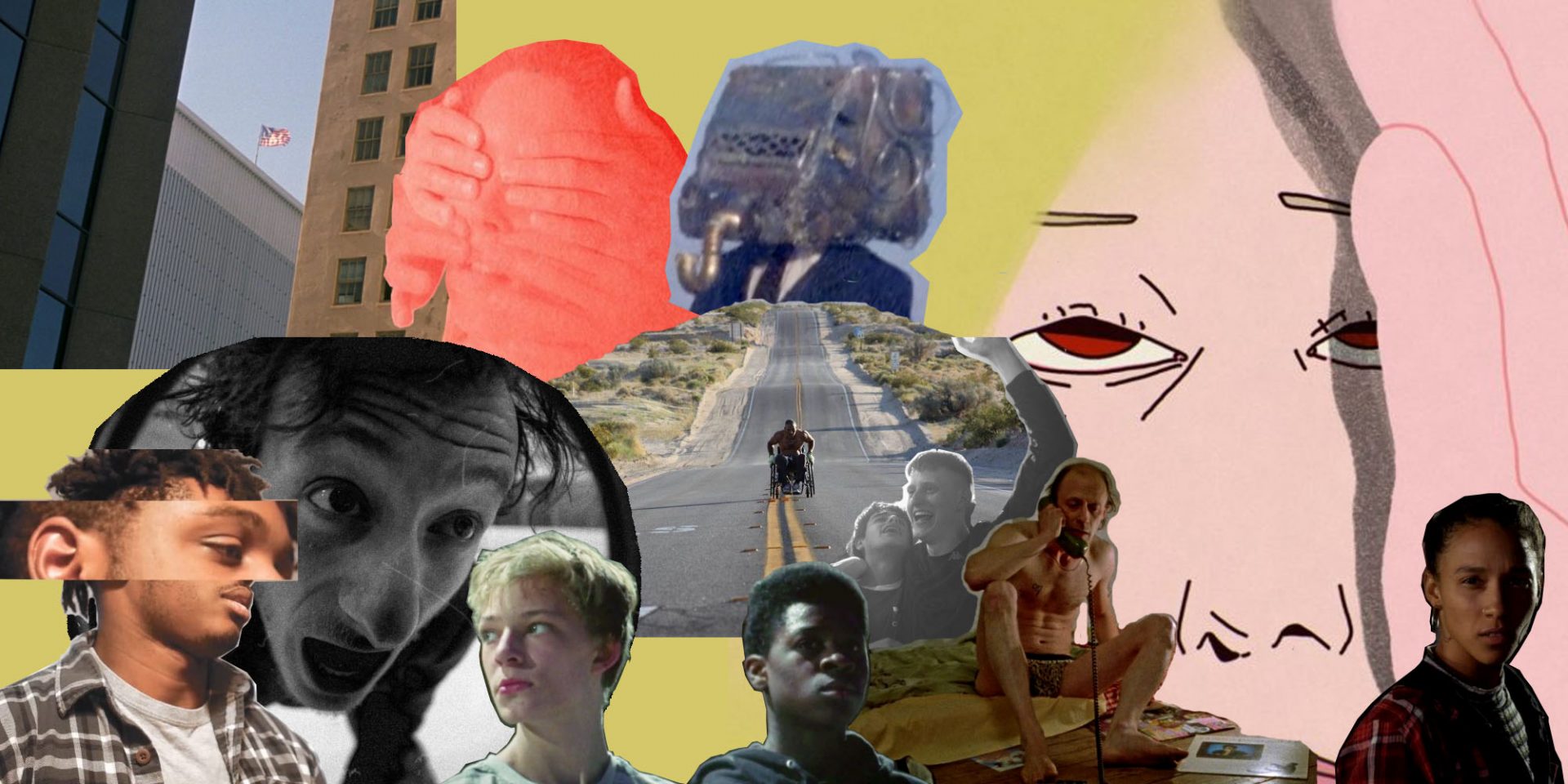 Volume 2 of a series of Slamdance films you can stream at home! Support Slamdance filmmakers and learn, laugh, and be entertained at the same time. Feature films are available for rent, purchase or, in some cases, through streaming services you already subscribe to. All short films are free to watch online. We've created some suggested pairings to help guide you through but feel free to create your own viewing adventure. Enjoy! 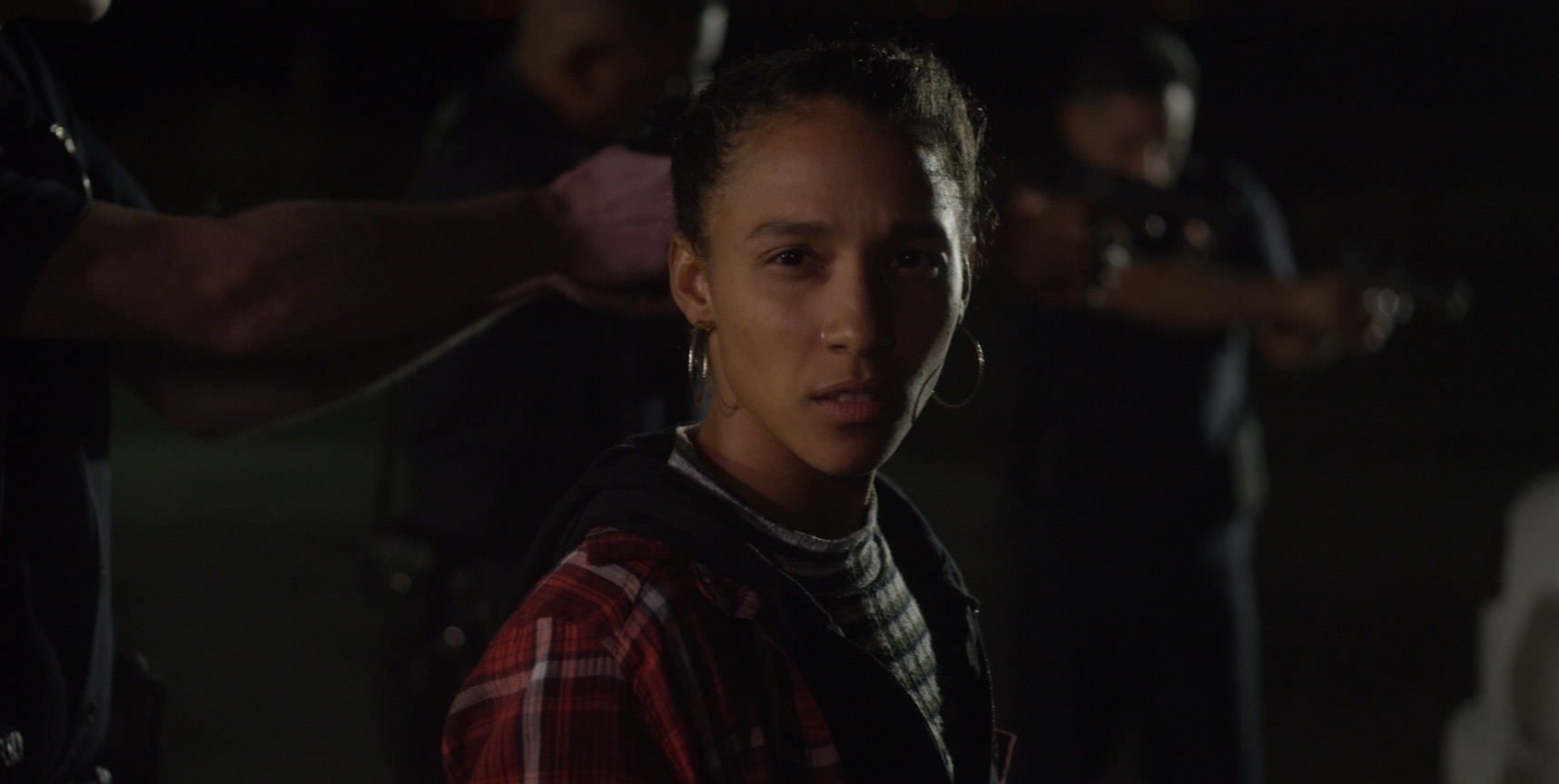 Inspired by the 1998 police shooting of California teen Tyisha Miller and adapted from the internationally acclaimed play, Dreamscape. At the moment of Myeisha's death at the hands of police, she guides us inside her mind and muses over the life she will be leaving behind, told through hip-hop, spoken word poetry, and dance.
Watch on: Youtube | Amazon | Google Play | iTunes

See it with the short film...

Alex's best friend, Coyote Boy, is missing and he doesn't know why.

Directed by Brian Welsh, Written by Kieran Hurley, Brian Welsh
During a pro basketball lockout, a sports agent pitches a rookie basketball client on an intriguing and controversial business proposition. 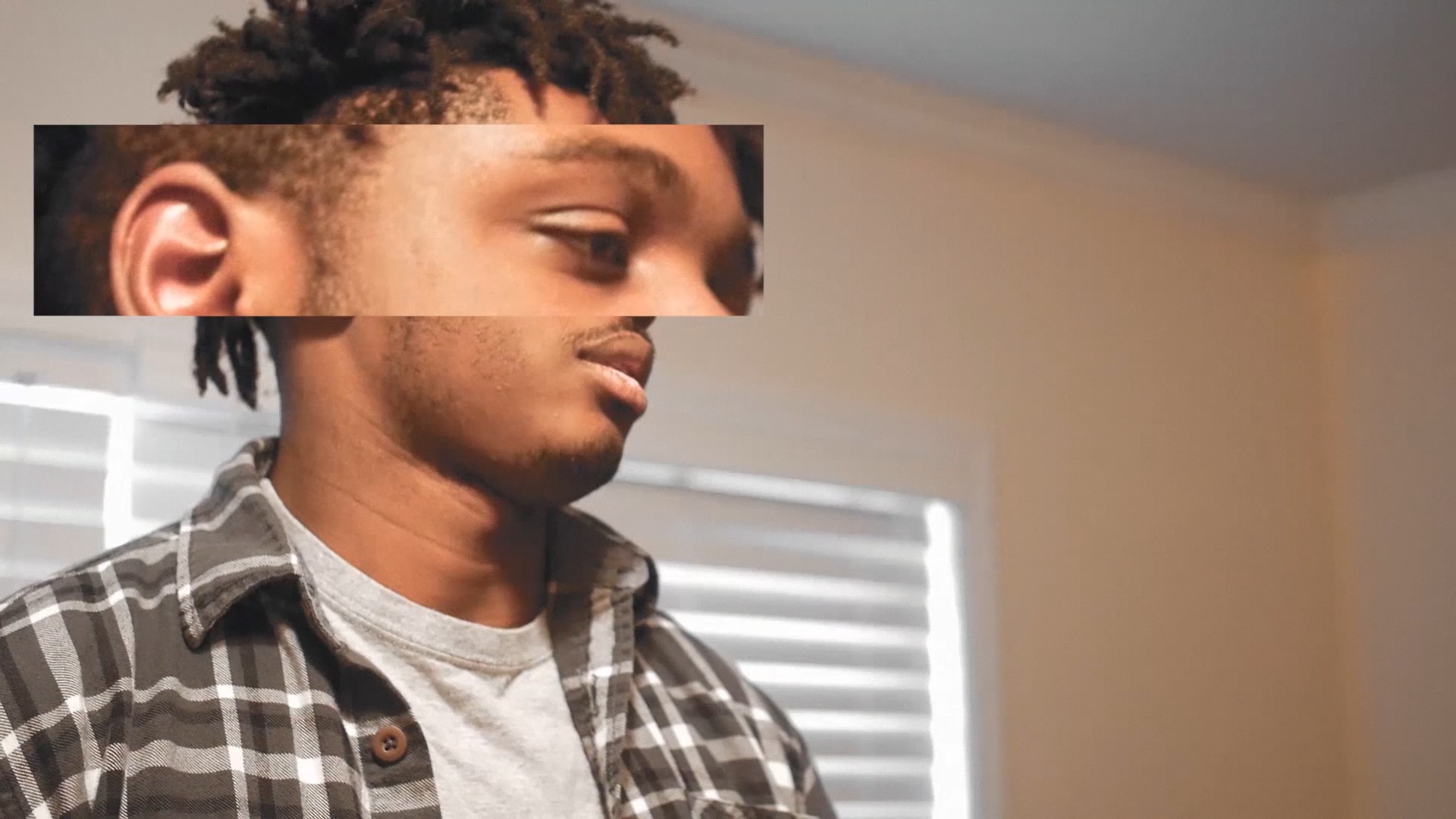 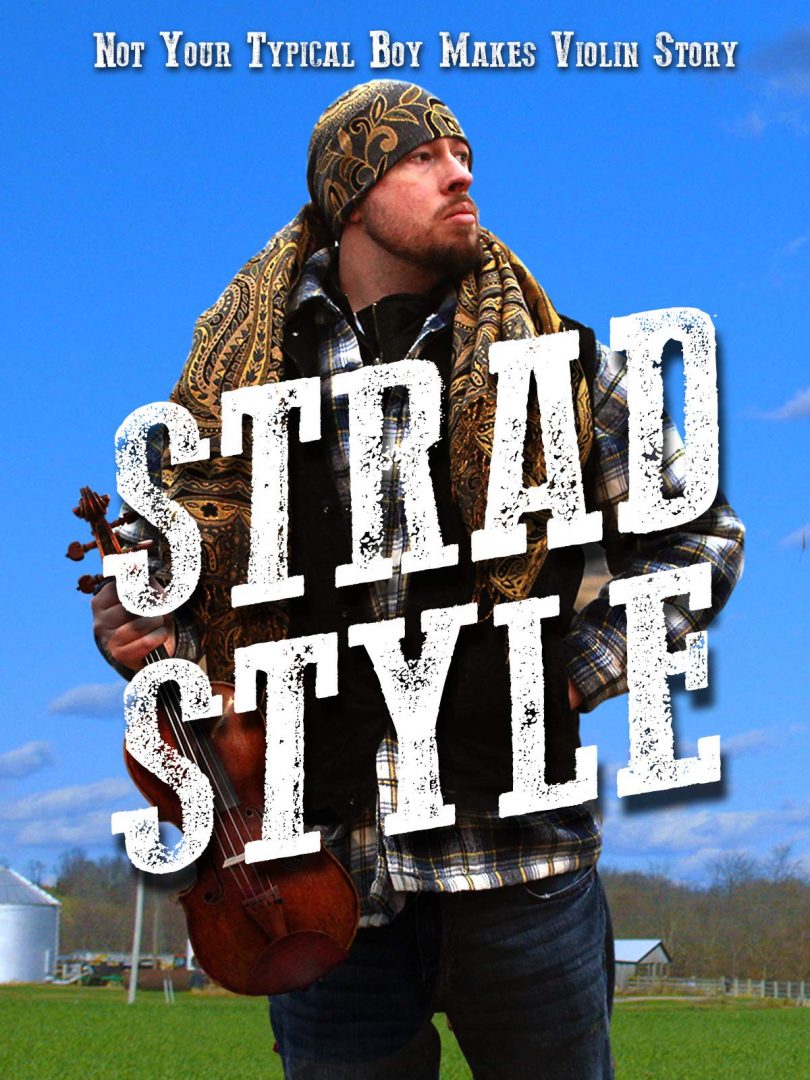 A rural Ohio hillbilly with an obsession for 'Stradivari' and all things violin, through the magic of social-media, convinces a famous European concert violinist that he can make a copy of one of the most famous and valuable violins in the world.
Watch on: Youtube | Amazon | Google Play | iTunes 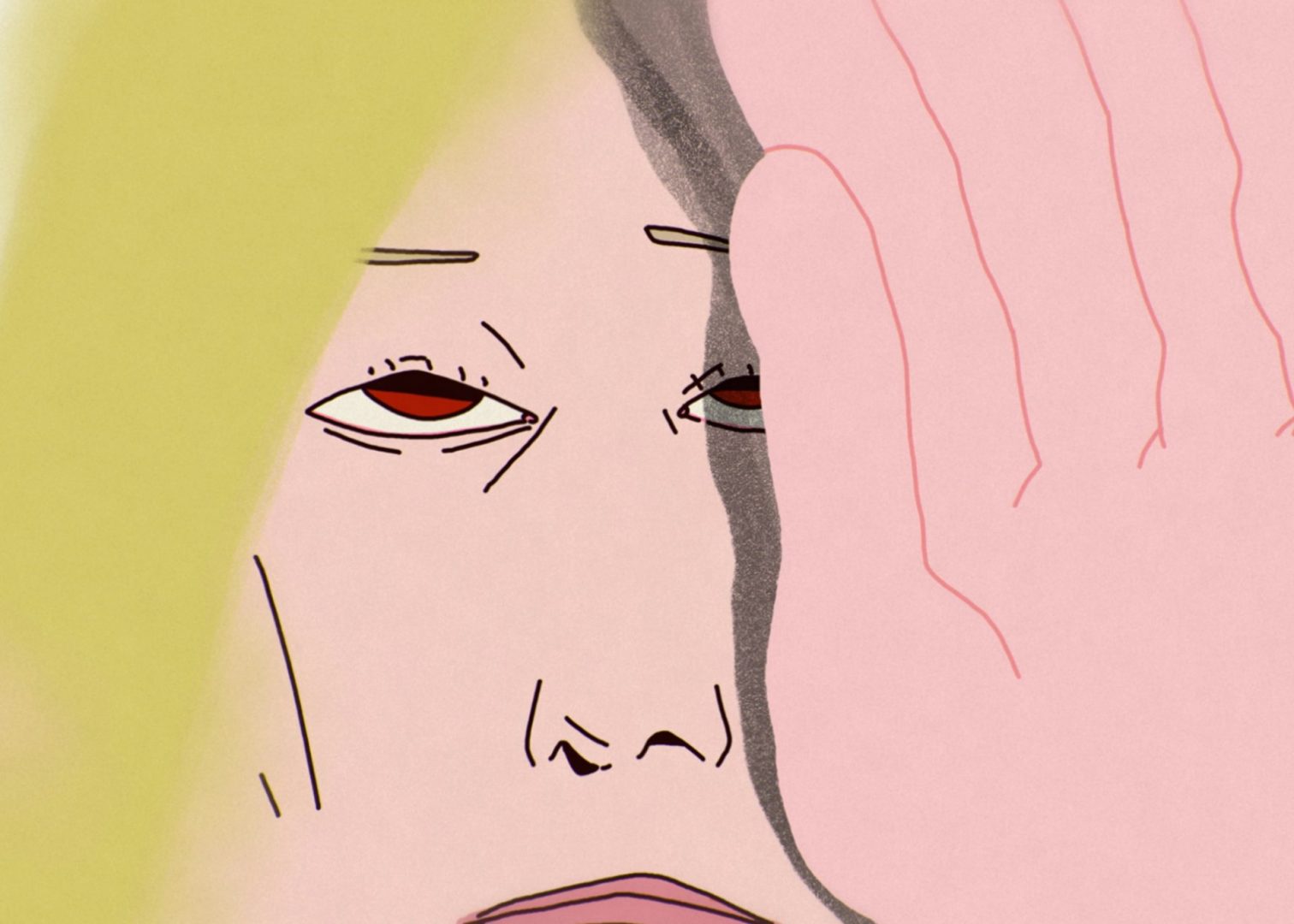 In the dry desert space between here and there, a phone repairwoman encounters a chatty corpse, a self-propelled peanut, and some portents of the rapture. 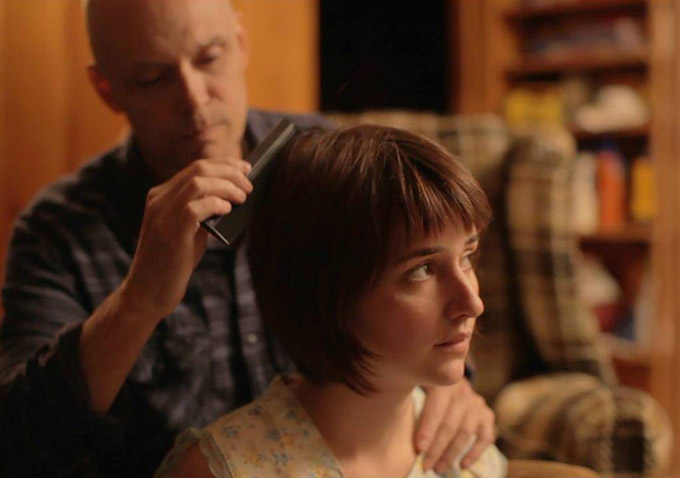 A young woman washes ashore and is taken in by a stranger. As she convalesces in his remote cabin, the relationship with her would-be saviour tears down archaic ideas of patriarchy and gender roles still prevalent in modern society. 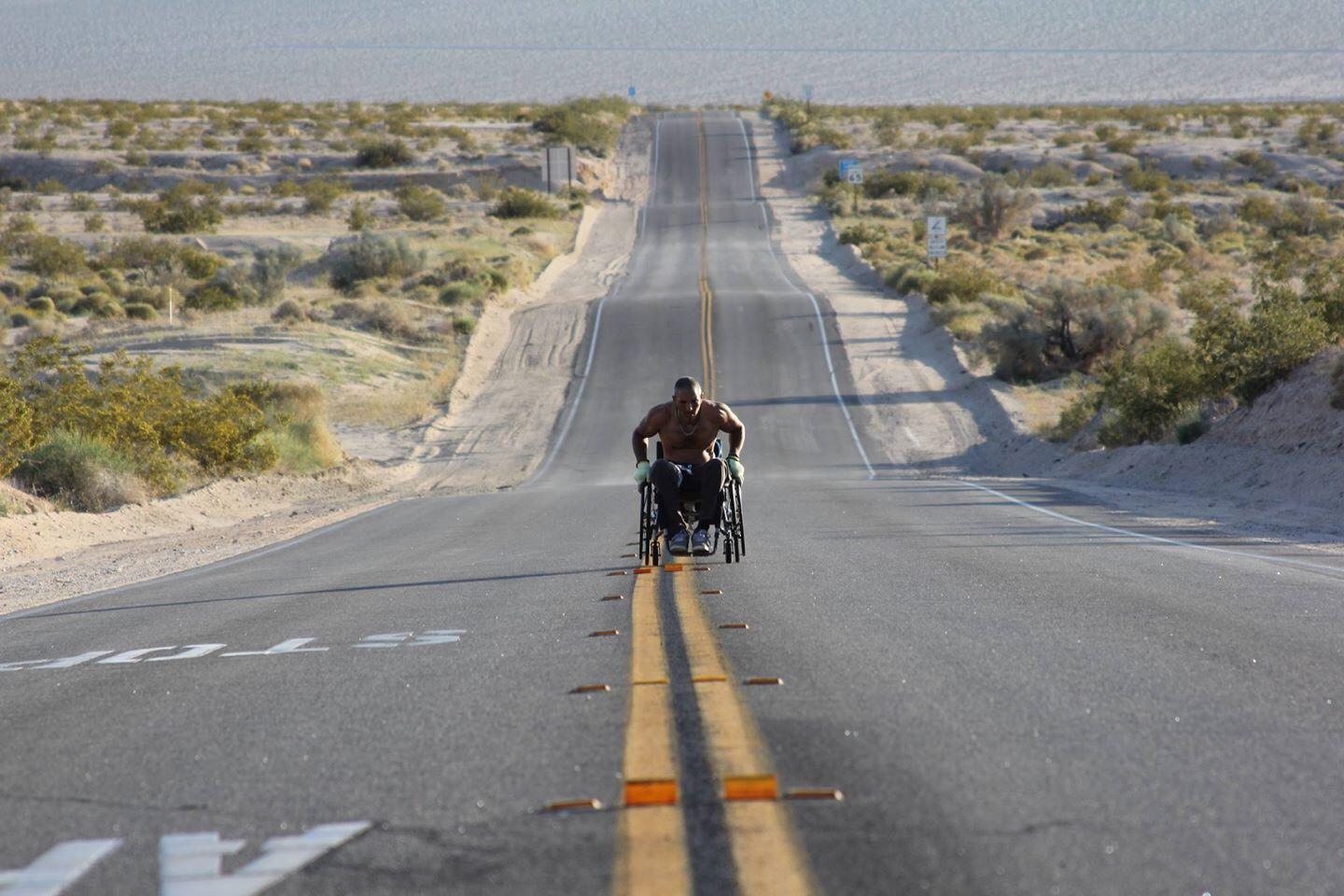 Directed by Lisa France, Written by Jeff Buccellato, Lisa France
Backed by a crew of unlikely allies, newly sober paraplegic Gabriel Cordell teams up with his nephew for a grueling wheelchair trek across America. 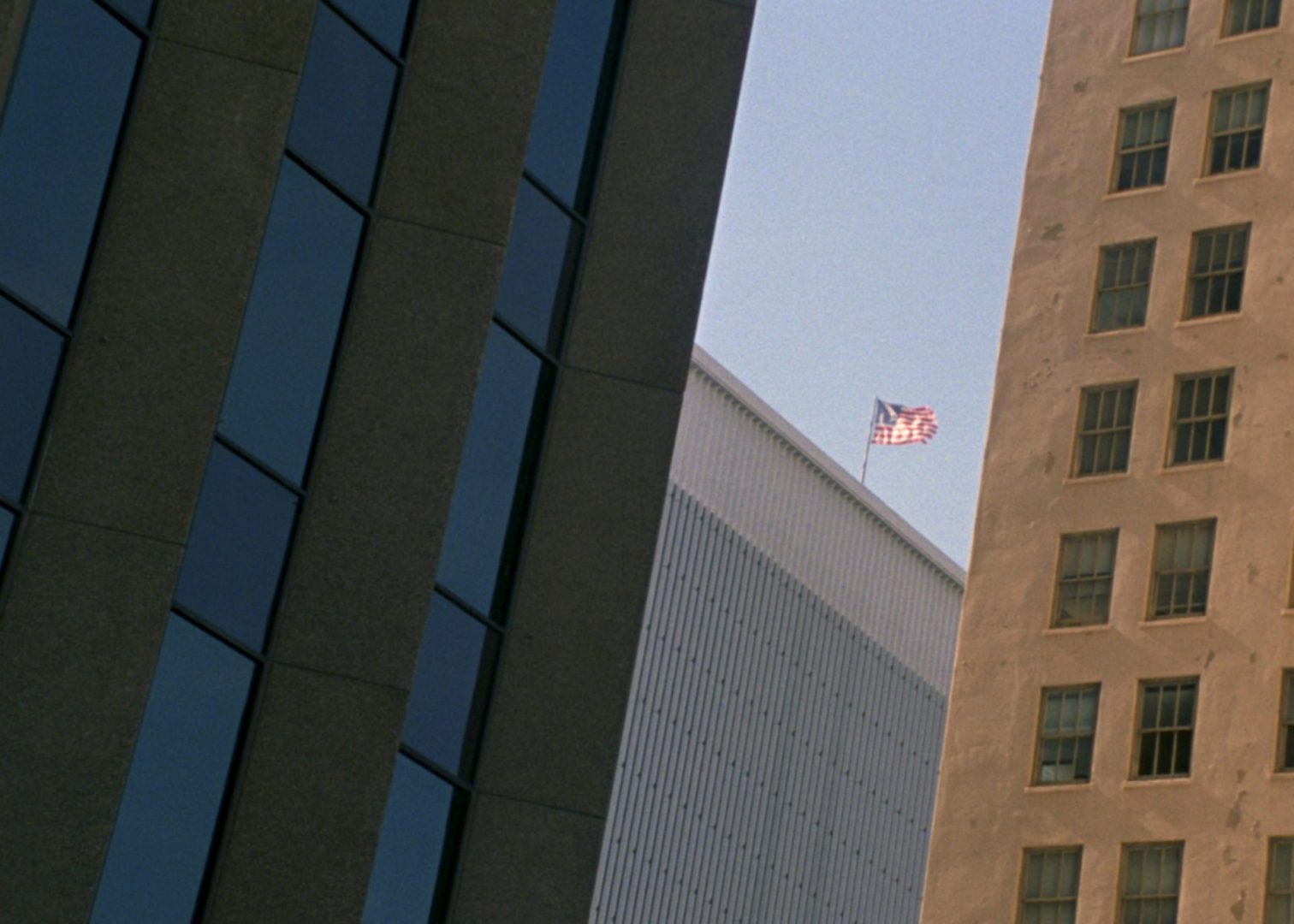 What does it mean to be an American? 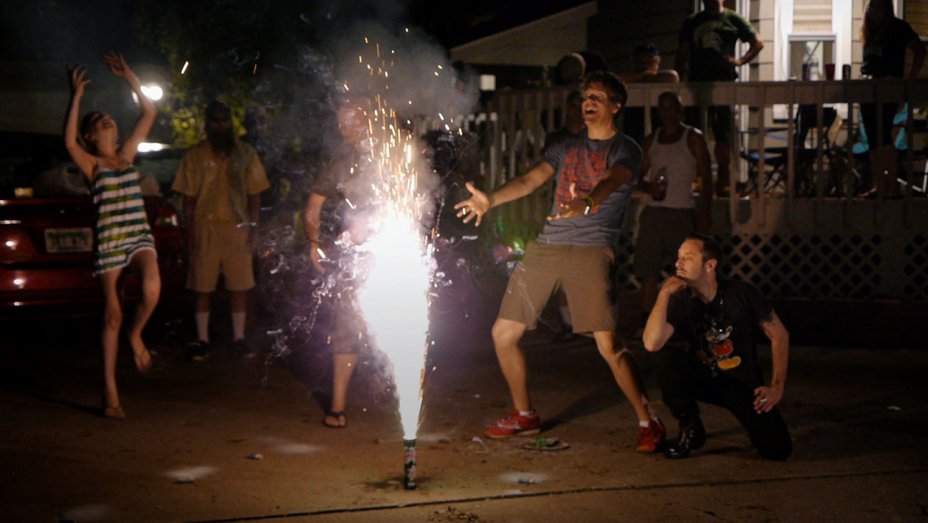 When the eccentric cast of a mid-90s Public Access show in Detroit reunite after 20 years to make a new episode, they are forced to take a hard look at their lives and reconcile their teenage dreams with the realities of adulthood. 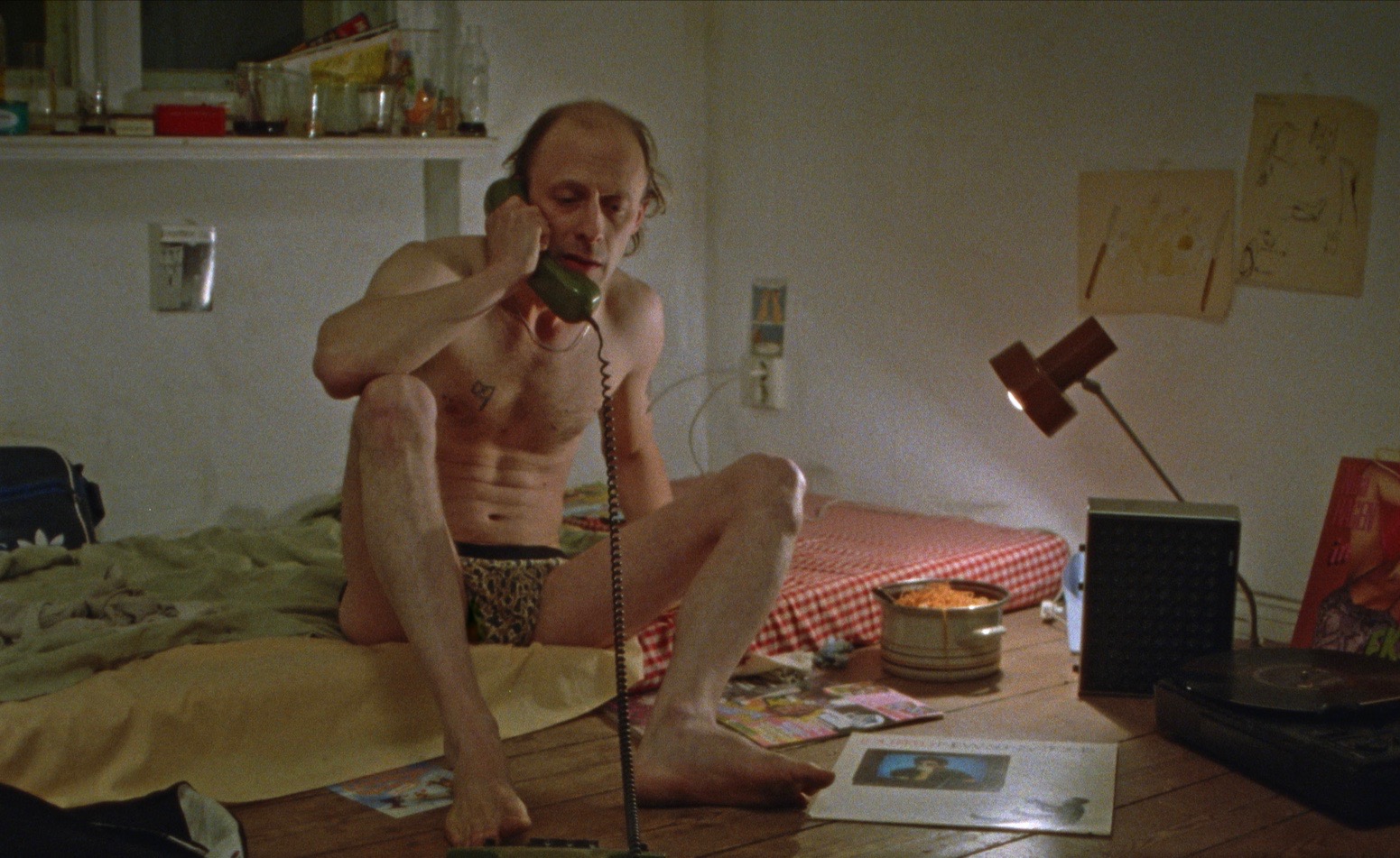 West Berlin 1989; Manny Jumpcannon's got a seedy past and a heinous martyr complex. One night he picks up the phone and starts-a-dialing. 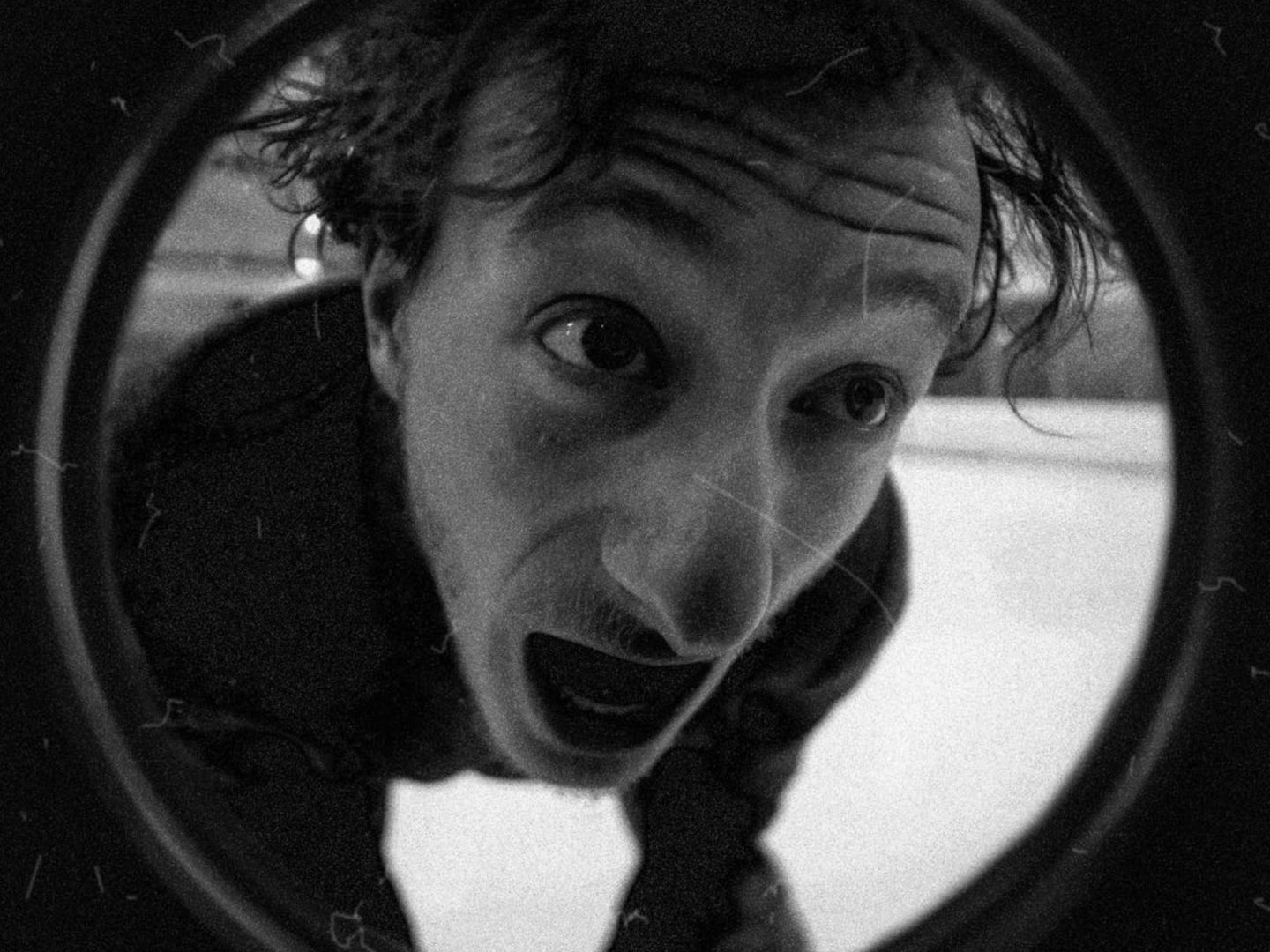 “Max wheat pastes pictures of their dead grandma, Howie listens to fountain pennies and grants wishes, and Gene lives out of his car in exile from his family, when they each discover the prophetic coming of a fabled rocket launch in this heartfelt kaleidoscope of pain and friendship.” 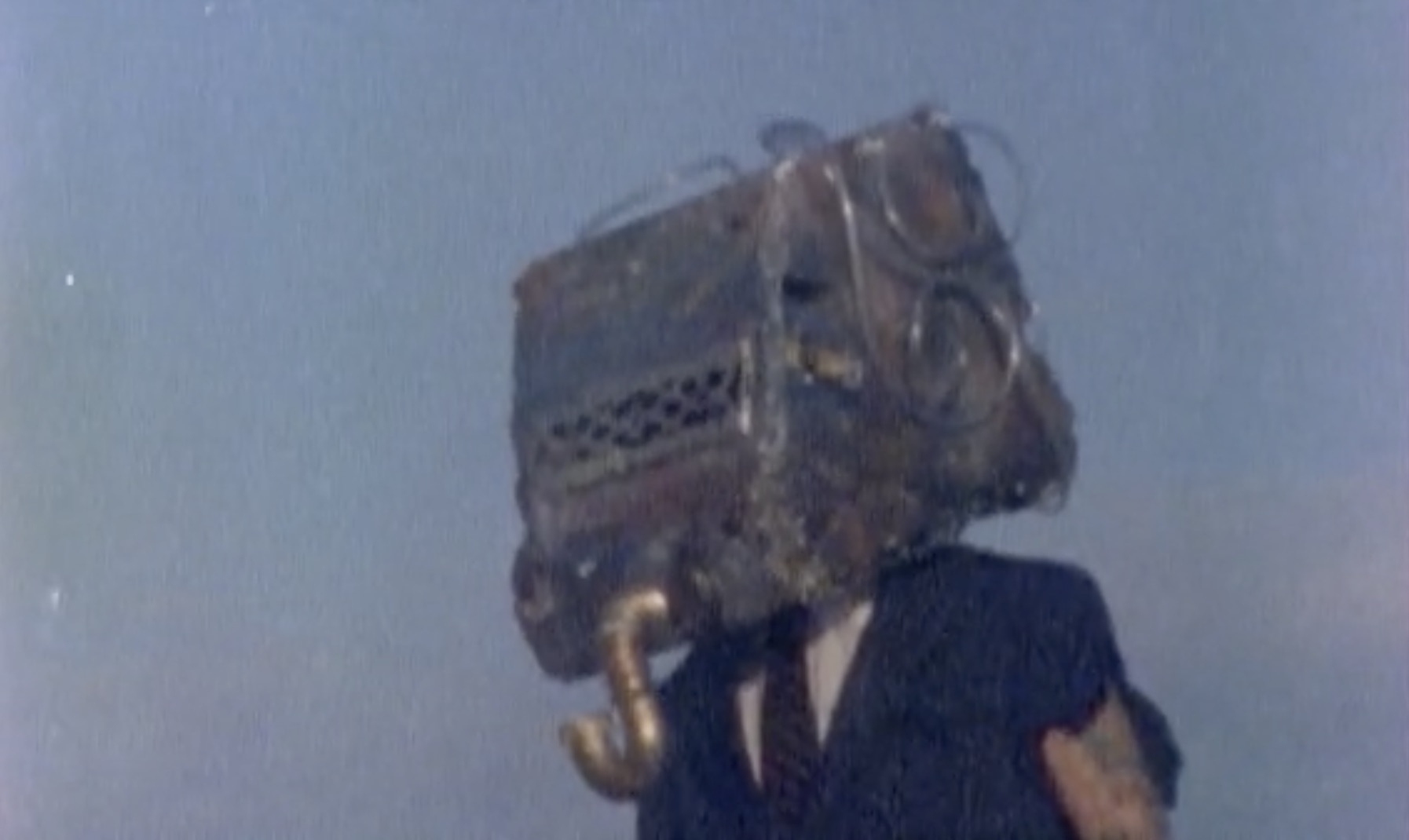 Searching the hills on the frontier of some unnamed disaster, the Groom finds a new form of sadness and desolation while searching for his lost Bride.