A loner retreats to a remote log cabin to record music. The discovery of an old floatation tank and the use of psilocybin takes him on a disorientating voyage deep into the heart of nature and ultimately; deeper into himself.

Claes Nordwall is a Writer, Director & Sound Artist hailing from Sweden who lives and works in London, UK. He made up his own curriculum studying Sound Design, Film and Comparative literature at several Swedish universities including Gothenburg & Lund 2007-2012. His work is often characterised by a deep love for auteur cinema with a lean towards punk/ counterculture narratives.

Claes’s work has doubly qualified for the Oscars and BAFTA awards and has been screened at internationally renowned film festivals: Slamdance, Tampere, British Shorts & many more. Most recently his narrative short AUTOSCOPY also premiered on global video channel NOWNESS.

His ongoing narrative-led collaborations with artists Parquet Courts & record labels such as Rough Trade and Matador have garnered several Vimeo Staff Picks and has been featured in in publications such as Pitchfork & Rolling Stone. Commercial clients include: Adidas, Our Legacy, Dolce & Gabbana, Nike & Piaget. 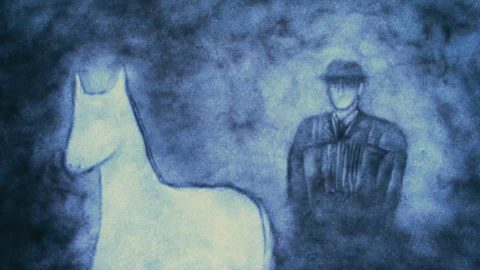 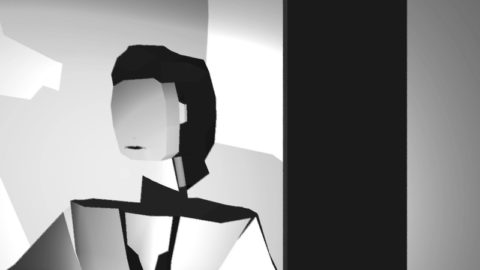 Directed by
Ida Lasic
Experience the ritz and glamour of a death at the Dane's fundraiser. 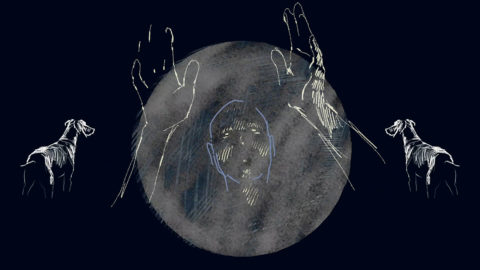 A Family That Steals Dogs

Directed by
John C. Kelley
In the disorienting wake of loss, an artist begins to question his identity. 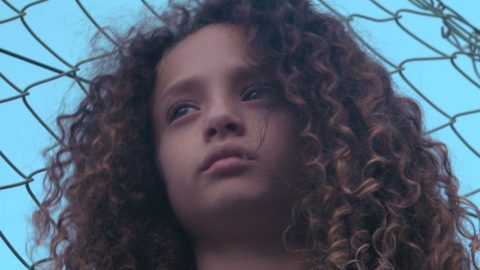 Directed by
Lynn Laor
Two 10-year-old girls are trying to relieve the boredom of Shabbat in Safed, the religious town they live in. And then comes the darkness. 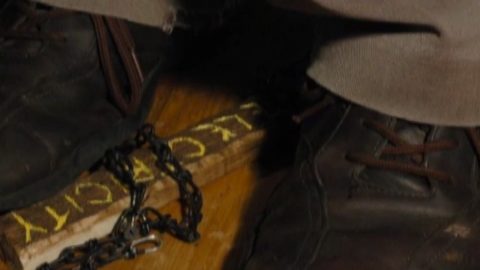 The Origins of Electricity 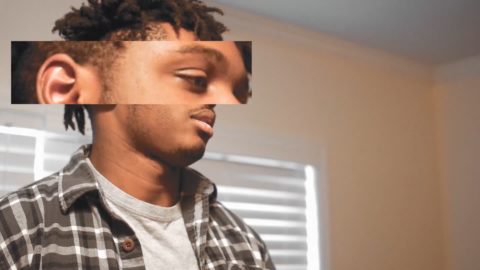 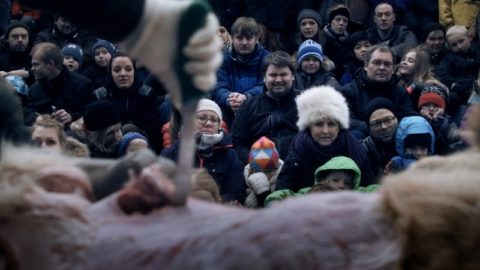 Directed by
Karol Lindholm
In a Danish zoo, visitors can get to know that animals are beautiful on the inside, too. But not all the spectators succumb to the magic of that show. 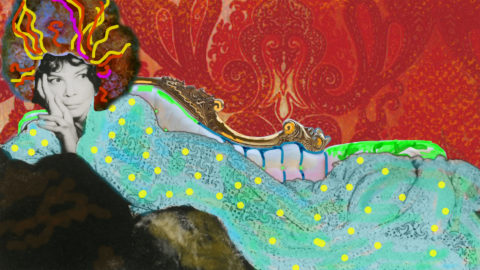 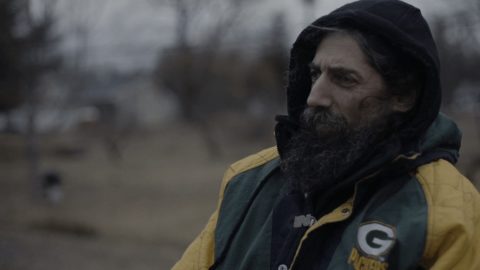 Directed by
Christopher Jason Bell
Dale lives a solitary life in a small town, his only outlet being conversations with the local pharmacist Mohammad.
Scroll to top