Known as the Slam Collective, seven Slamdance filmmakers from different continents come together to make "I Want to be an American," Slamdance's first documentary feature.

In the spirit of the surrealist parlor game Exquisite Corpse, each filmmaker made a documentary short film based on imagery forwarded on by the previous filmmaker in the chain. Their stories are joined together to form a global independent filmmaking experience.

The filmmakers include Dale Yudelman (I Qant to be an American), Maya Newell (Clown in the Crowd), Dylan Verrechia (Aidee), Q (Suzanne takes me down), Monteith McCollum (Listen) , Peter Baxter (All about Eve) and Daniel J. Harris (Rosa). Produced by Peter Baxter and Daniel J.Harris and Executive Producer Gary Walkow.

I Qant to be an American Directed by Dale Yudelman
Sticks a 19-year-old youth from Manenburg has lived on the streets of Cape Town all his life. The Americans he mentions are a notorious gang on the Cape Flats but what Sticks really wants is to see the world and America someday.

Clown in the Crowd Directed by Maya Newell
Yani, a 29 year-old Peruvian refugee, wife and mother, leads a double life: part wife and mother, part clown. Every week her domestic duties are set aside when her better nature takes over and she becomes some thing every child notices - a clown in the crowd. In Yani’s vulnerable playfulness she reminds us of the liberating, healing power of smiles, balloons and imaginary animals, and how in each of us, somewhere, a clown is lurking, wanting to be set free.

Aidee Directed by Dylan Verrechia
The story of Aidee, a stripper living in Tijuana struggling relentlessly to provide her daughter with a good education and a better life.

Suzanne takes me down Directed by Q
Suzanne, a transgender sex worker walks the streets of Kolkata. We spend an orange hued night with her. She spills her dreams.

All about Eve Directed by Peter Baxter
Eve, an outgoing 12 year-old girl living in Hollywood, California is preparing to meet the world and life in the 21st Century. 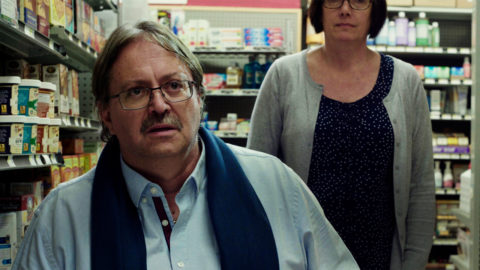 Directed by
Cameron S. Mitchell
A robber’s plan goes horribly awry when he realizes the co-op he has targeted is full of disabled people. 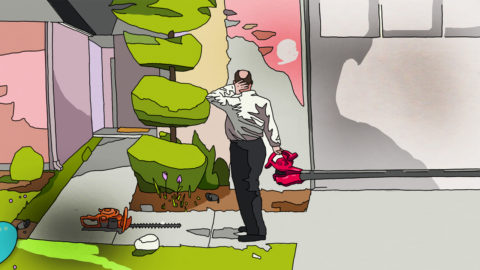 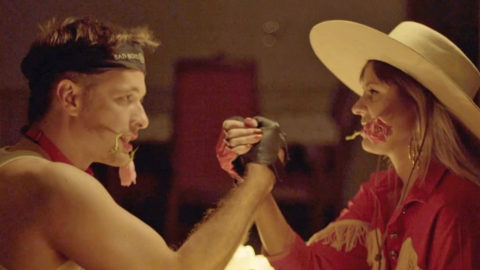 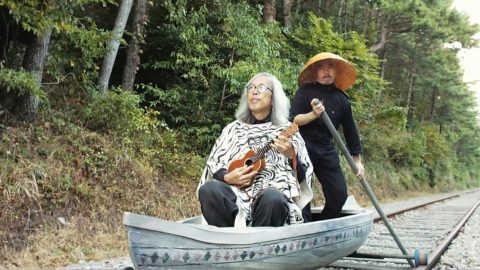 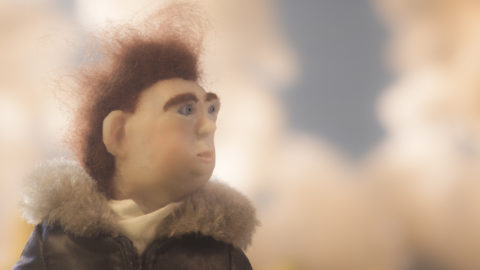 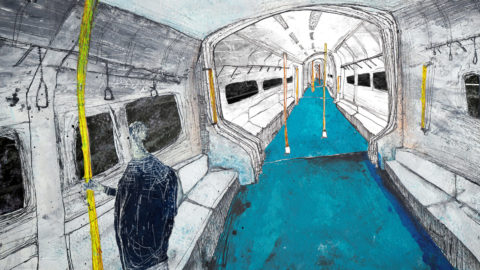 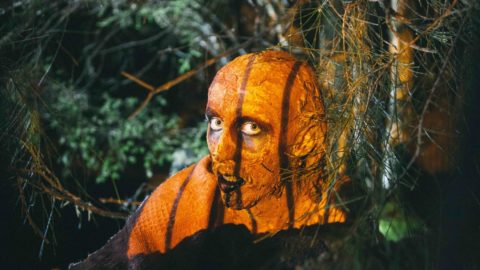 Directed by
Jen Atherton
A rollerblader introduces himself to Sydney's old industrial suburbs at night. 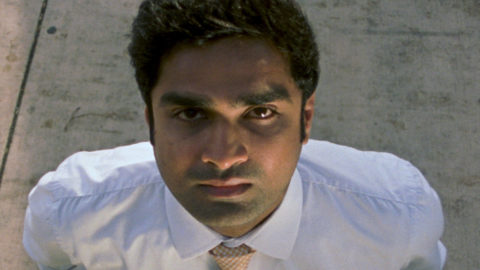 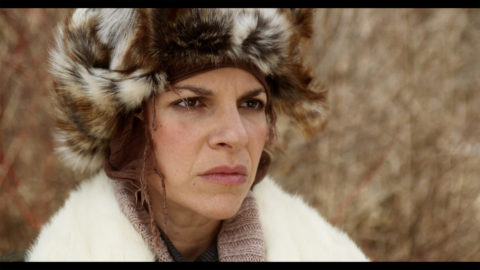 Directed by
Alessia Cecchet
Onikuma is Japanese yokai, a demon bear known for chasing horses. Surrounded by a foreign landscape, two women will understand that demons can come in different forms.
Scroll to top