You can spend a wintery Sunday afternoon with your child at a Danish zoo. On this particular day, a unique attraction awaits you. The staff at the zoo have set up a remarkable, mystic event involving the body of a young lion. Animals are also beautiful on the inside. But not all the spectators succumb to the magic of the show...

Director and screenwriter Karol Lindholm has roots on two Baltic coastlines. He was born in 1990 in the Polish city of Koszalin, around thirteen kilometers from that sea, and then he lived in Sweden, Poland and Denmark. Before studies in Krzysztof Kieślowski Film School in Katowice at Cinematography department, he took Philosophy at the Adam Mickiewicz University in Poznań and the Jagiellonian University in Kraków. He also works as a cinematographer and camera operator at documentaries, features, and tv series. His short films have been screened and awarded at numerous international film festivals and art galleries around the world. 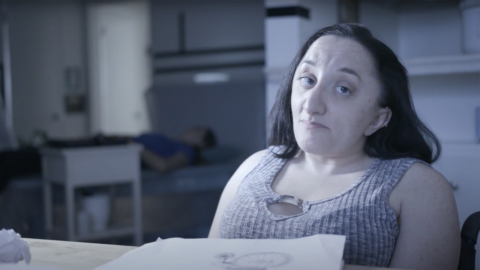 Directed by
Shaina Ghuraya
In the near future, a doctor works to make human-like artificially intelligent helpers not ableist. 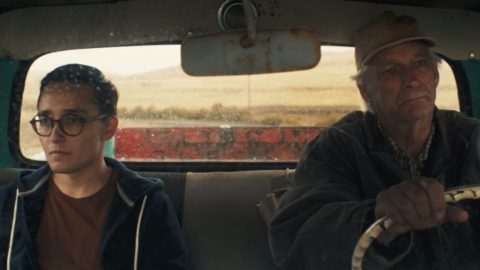 In France Michelle Is a Man’s Name

Directed by
Em Weinstein
Michael, a young trans man, returns home to the rural American West after years of estrangement from his parents. In France Michelle Is a Man’s Name explores trans identity, masculinity, and the prices we're willing to pay for acceptance.

Directed by
Julian Gallese
A portrait of a small dairy town in the tropics. 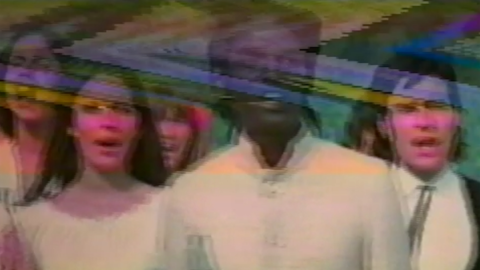 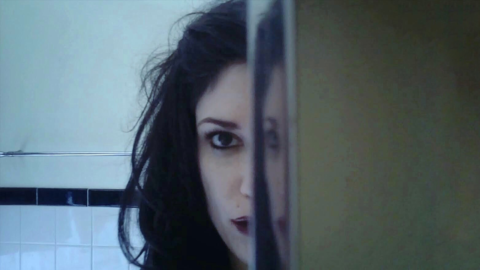 Directed by
Dia Jenet
A game for two. 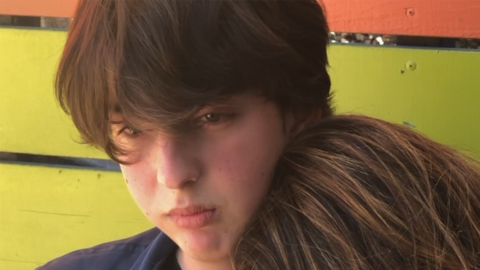 Ava Is Dating a Senior!

Directed by
Frédéric Da
Silas, a freshman in high school, is in love with Ava, a girl in his grade. But rumor has it she is dating a senior. 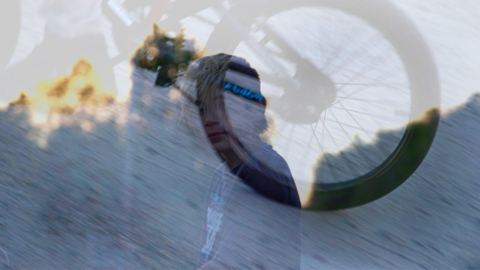 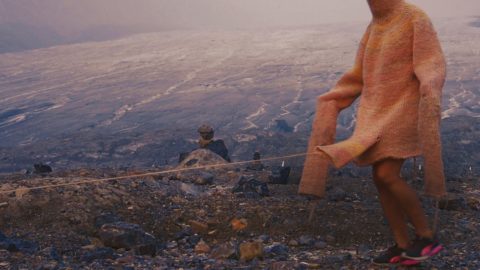 Directed by
Lisa Birke
A sweater, lovingly and arduously knit by a mother, incrementally unravels as her daughter treks her way across Canada by foot. 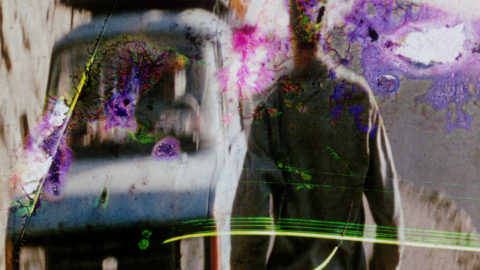 Directed by
Josh Weissbach
A trailer of an experiment searches for meaning in a moldy montage.
Scroll to top