Directed by Aaron With

Walking to work, an advanced glowing being passes signs of societal decay society: overgrown neon foliage, and a “burnout” lying wasted on the ground. Arriving at a religious sonic shrine, the worker uses a tuning fork to determine it’s been detuned. Cursing the sonic vandal teens responsible, the worker tunes the shrine, causing it to vibrate and change colors. Later he confronts a sonic vandal, who eventually persuades him the detuned sound both contains beauty and is more honest reflection of their world as it is.

Built from the sound up, “Out of Tune” is a synesthetic meditation on tradition and iconoclasm, bias and perception, technological advancement amidst societal decline, and the nature of labor.

My film work is driven largely by my practice as a musician. And in my music, I use digital processes to enhance and musicalize real world field and foley recordings. As a result, I find myself frequently straddling the “uncanny valley”, the futile pursuit of creating lifelike imperfections and randomness in a designed digital environment. As it happens, I’ve also spent a good part of my working life in Silicon Valley—a different valley, and one that also attempts to control life through intelligent design. These experiences have forced me to reflect on how our society fanatically pursues smarter, more efficient, more life-like, automated designs.

I’m interested in the cognitive dissonance of a culture that increasingly assumes the inevitability of labor automation of even the most skilled jobs, while simultaneously ignoring its massive and continued dependence on low-wage, manual, shadow labor that is theoretically already capable of being automated. Even if we are may indeed be approaching a post-work world, I worry our work-obsessed culture is woefully unprepared to enjoy it—our richest work obsessively, our underemployed demand jobs not “handouts”, and our self help literature optimizes not our potential for joy but our performance as workers.

Out of Tune is the result of this reflection on the notions of work, automation, and control. Its alien world is in some ways too familiar, in that advanced technology’s promise to solve social problems has blatantly failed. The protagonist tuner is on the cusp of challenging that promise—he complains about the failed automations that require his literally body-breaking manual labor to continue—but just as our world remains trapped in destructive traditions, he clings to traditional forms of control, namely his unquestioned adherence to upholding the sacred harmonic chord produced by the religious sound shrines he repairs daily. It takes the confrontation with the detuning vandal for him to eventually connect his embrace of the pursuit of control with the degradation of his body through his workaholism. The tuner finally uses improvisation and free-play exploration of the non-controllable inharmonic potential of the world he’d previously tried to tune (extended technique, if you will, to use a musical term).

Improvisation, extended inharmonic techniques, experimentalism and accidentalism, are among the tools I have used in treating my own workaholism through musical practice. They demand what ambitions of control preclude: patience, meditation, and vulnerability. They require the surrender of expectations to control a sound’s character according to our biases, to the will of the sonic object and the moment it sounds—allowing time and environment to extract our unknown potential.

Writer and Director |  Aaron With

Director of Photography | Aaron With

Aaron With - Writer/ Director
Aaron With comes to film from his background in experimental musical. As the founder of critically acclaimed trio Volcano and currently as solo electro acoustic improviser (aaronwith.com/music), narrative and visual elements have always been a strong thread within his musical practice. Seeking to take the stories in his music to another level, he began developing sound design compositions as a conceptual engine for films he scores, writes, and directs. With builds film “from the sound up”, beginning with a sound design concept and integrating all sounds as diegetic elements, and allowing characters, art direction, and story to germinate from music. The resulting work prioritizes sound as central character rather than a detached layer. Currently residing in Mexico City, With’s early professional life in Chicago in both undocumented immigrant rights advocacy and technology drives his thematic explorations of the nature of labor, the humanitarian crisis coinciding within an advanced technological society, and the syncretic production of culture. With has written and directed the experimental short Out of Tune, and is currently developing a pilot for a musical series. When not working on fictional sound worlds, he helps progressive organizers produce political videos, and performs deeply weird electro acoustic spoken word concerts in his new hometown of Mexico City. 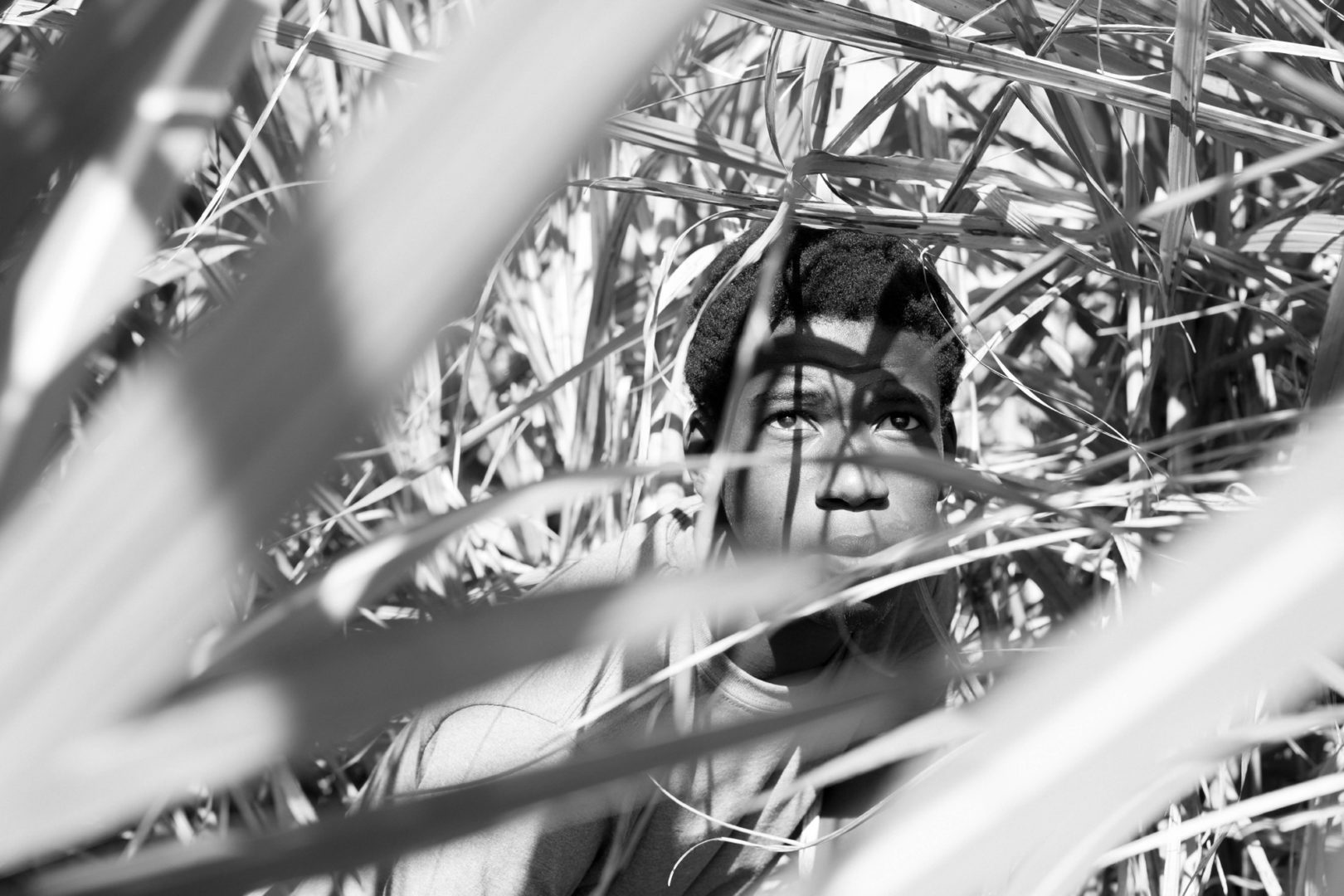 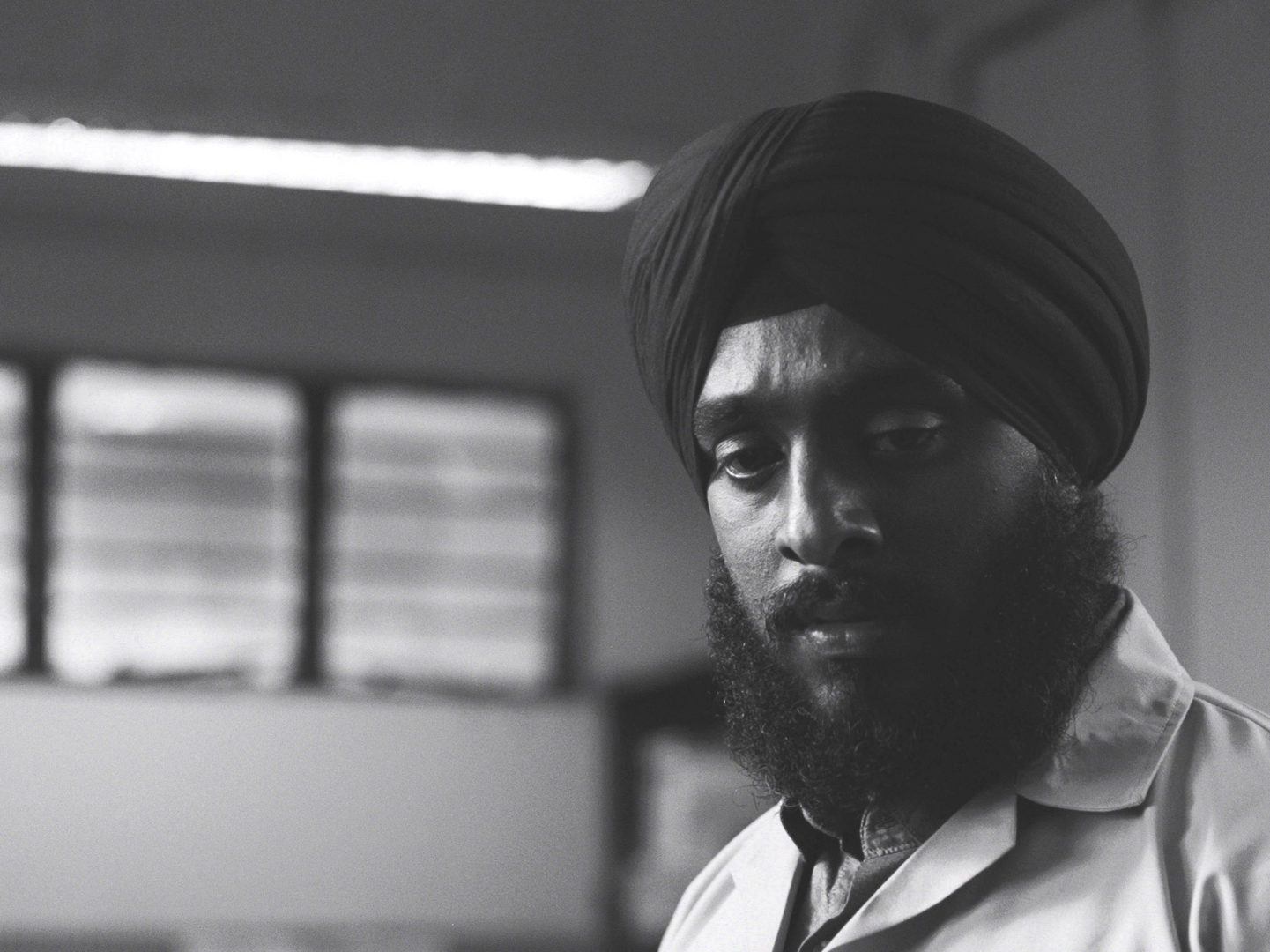 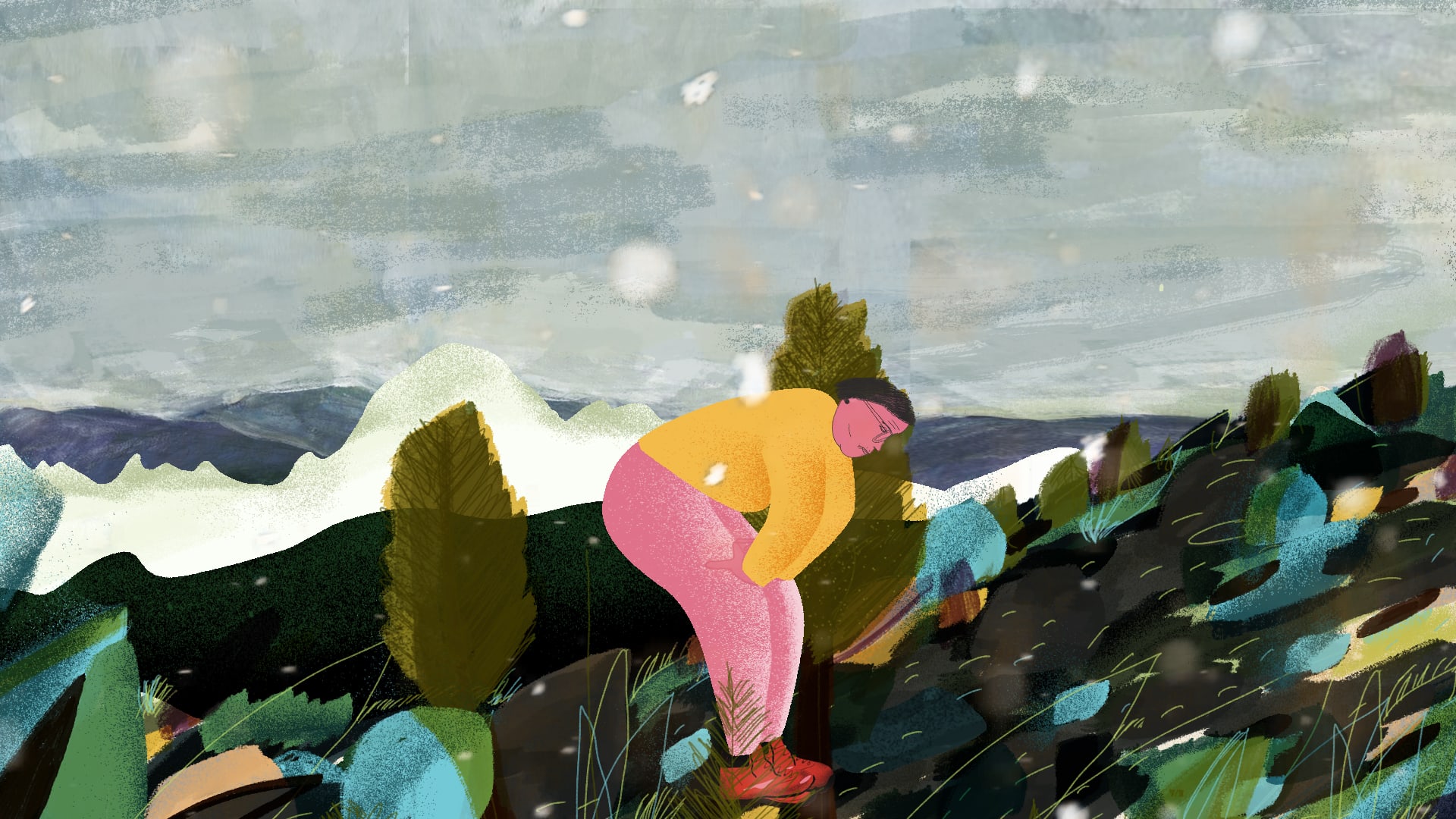 Directed by
Kathrin Steinbacher
A bizarre hike through unstable terrain visualizes how it feels to be in Hedi’s shoes. 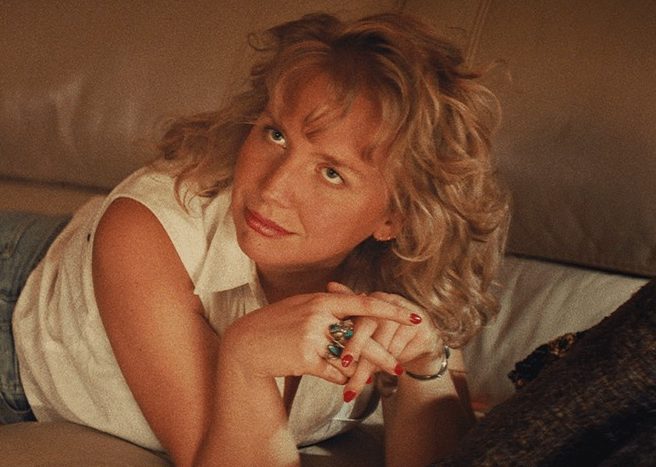 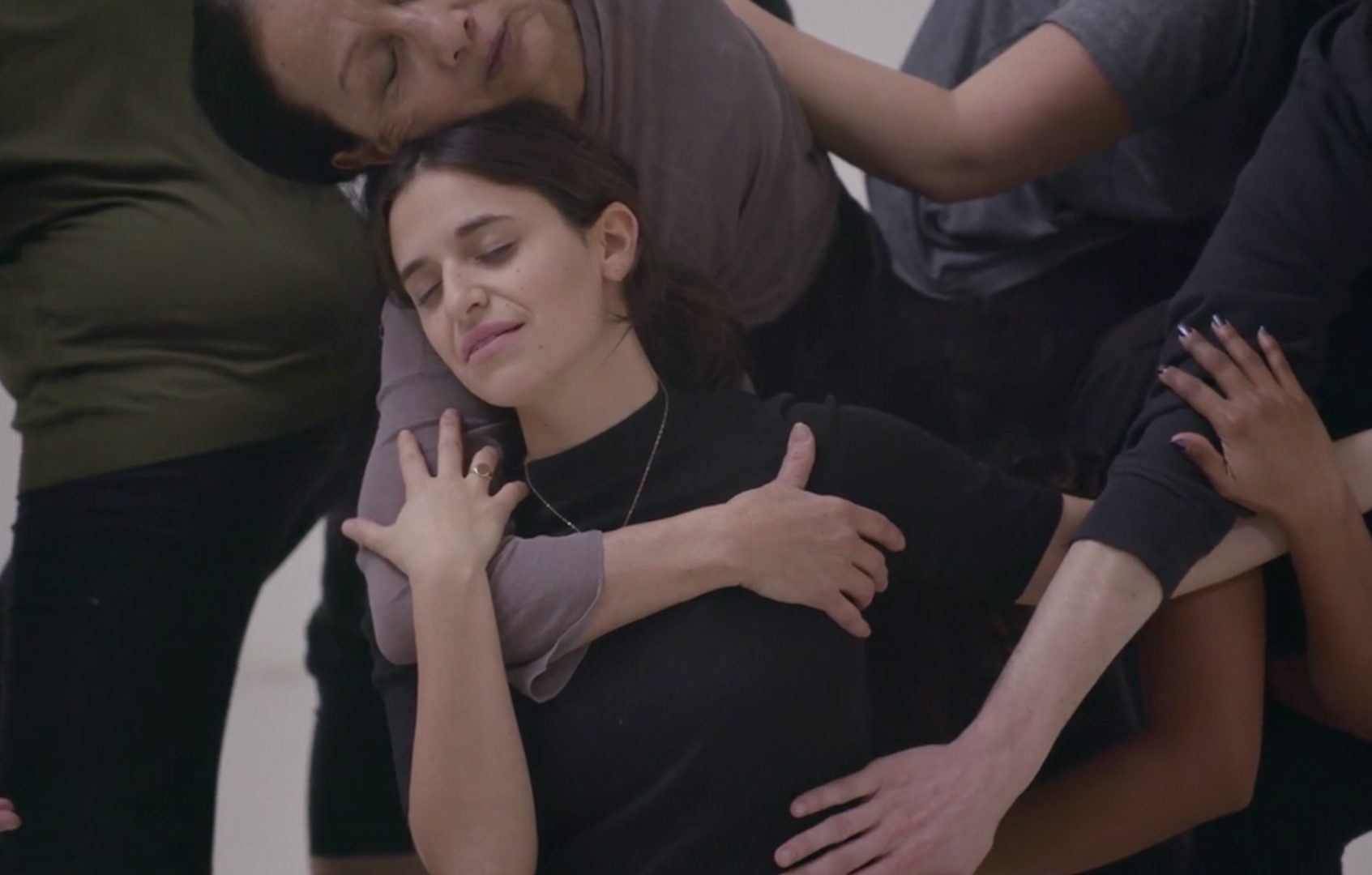 Directed by
Daniel Jaffe
Struggling with New York living, Dana Schapiro decides to move, saying goodbye to a neighborhood that can barely remember who she is. 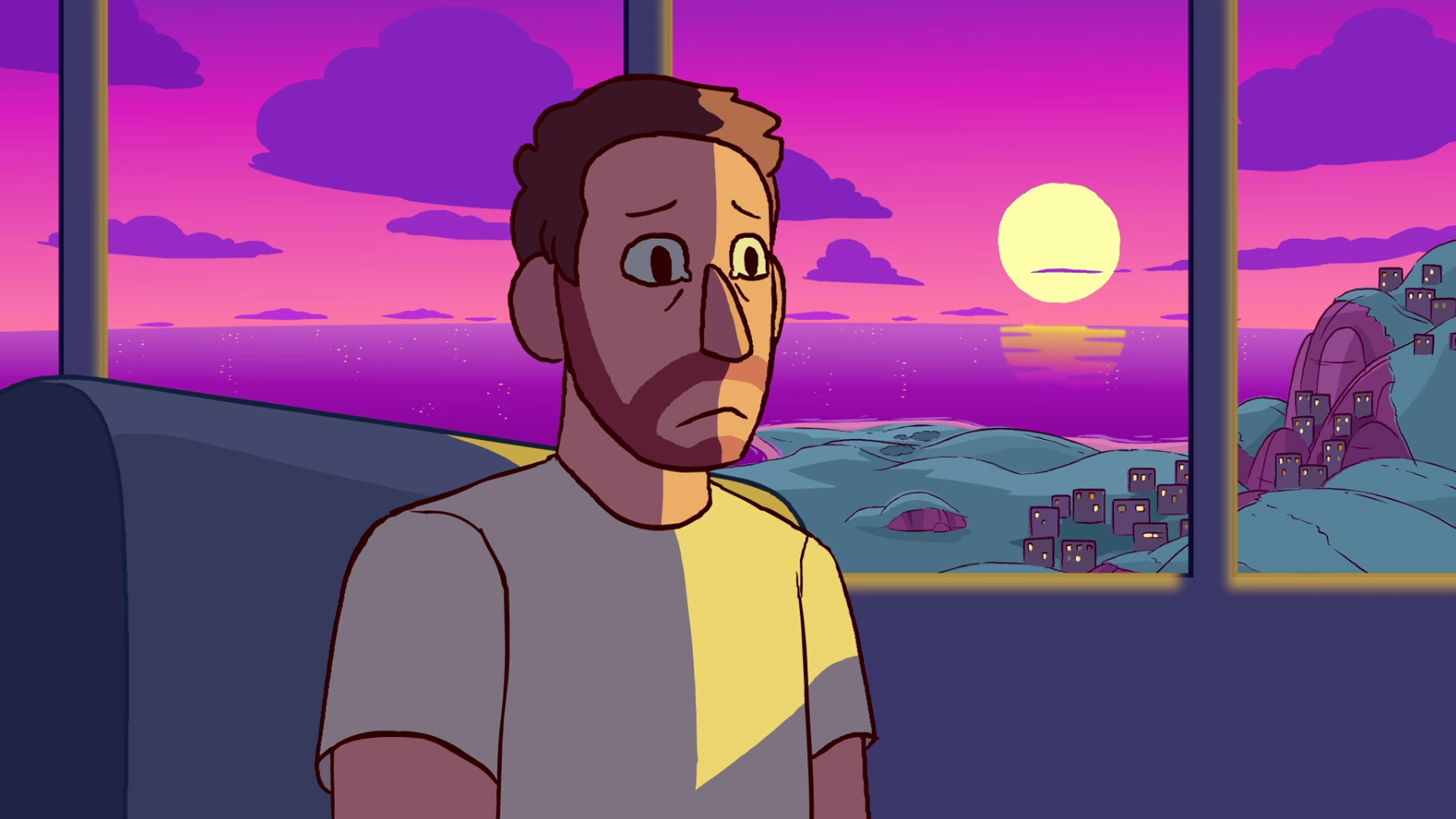 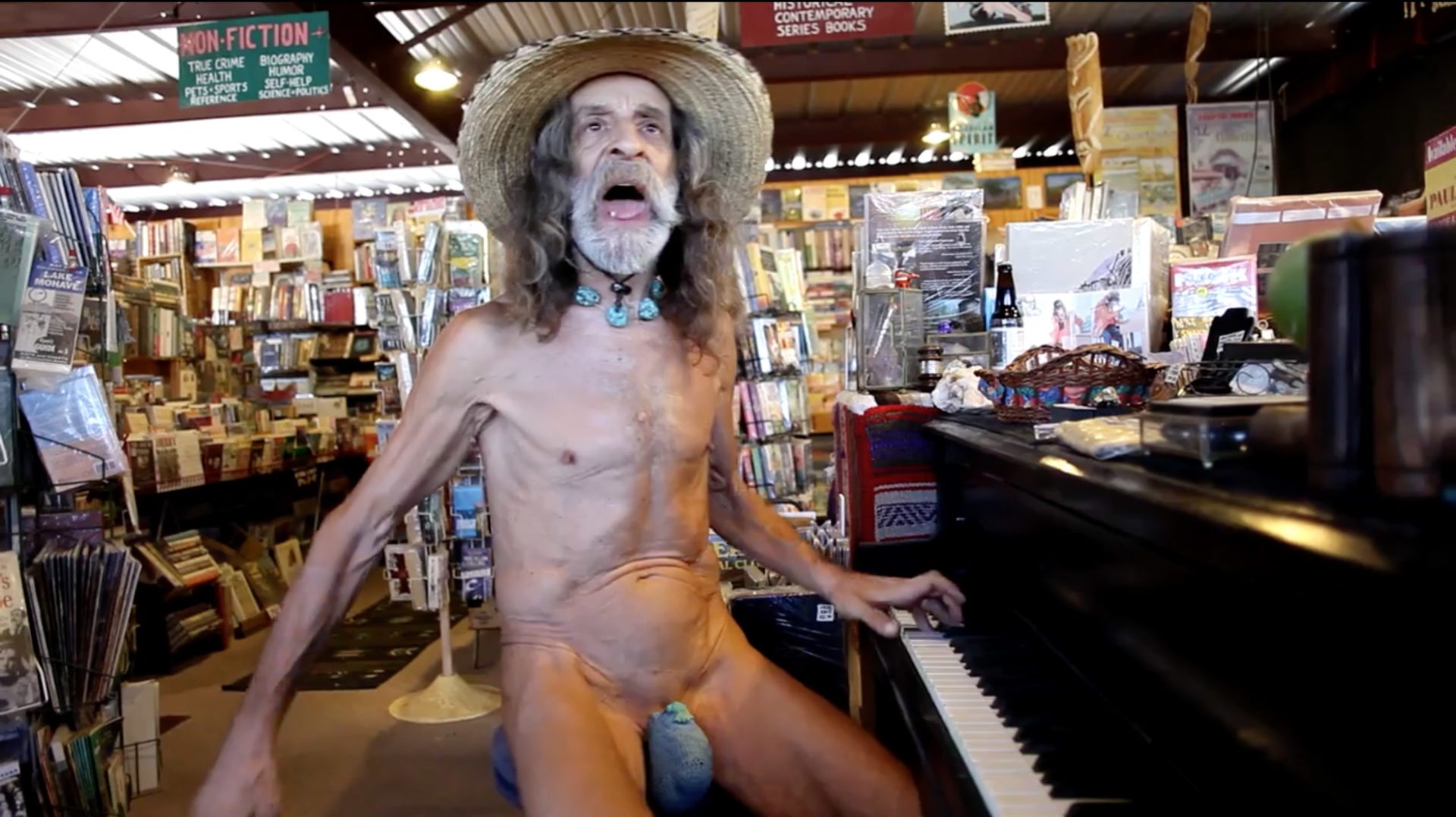 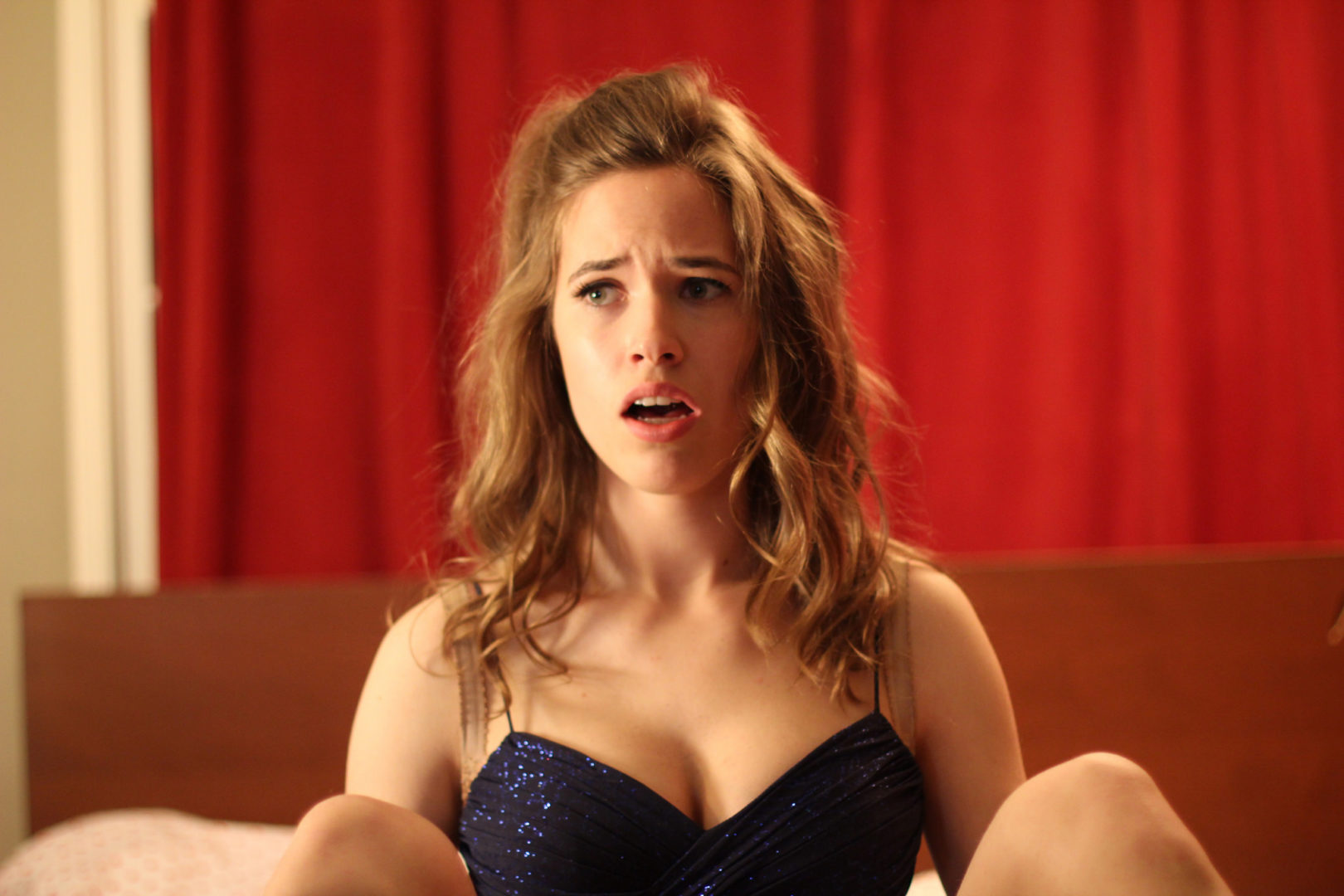