An exquisite corpse re-imagining of "Frankenstein" created by 21 filmmakers under lockdown with whatever means available. Dr. Frankenstein and his Hunchback servant raid a cemetery and brain depository for body parts to make a monster and bring it to life. After being imprisoned and tormented by the Hunchback, the Monster escapes and encounters a little girl, a blind man from New Jersey and an Angry Mob. Back at the lab, Dr. Frankenstein creates the Bride to his search for the Monster, who finds refuge at Dracula's castle. The Monster falls asleep and has a bad dream while Dracula calls Dr. Frankenstein. The Doctor and the Bride show up and take the Monster home.

A rough outline consisting of 13 scenes was written. The scenes were then randomly assigned to the 21 filmmakers and were given 31 days to complete their scene. Filmmakers were asked not to communicate with one another about their scenes or spend any money. Brian and Kevin then “stitched” together the scenes into one film and the results are exciting and bizarre.

“Several of the filmmakers are first time directors so it’s been exciting to see how creative they were on this project,” says Brian. “It’s what I hoped to achieve with QUARANSTEIN; trippy lo-fi filmmaking mixed with schlocky stupidity!” 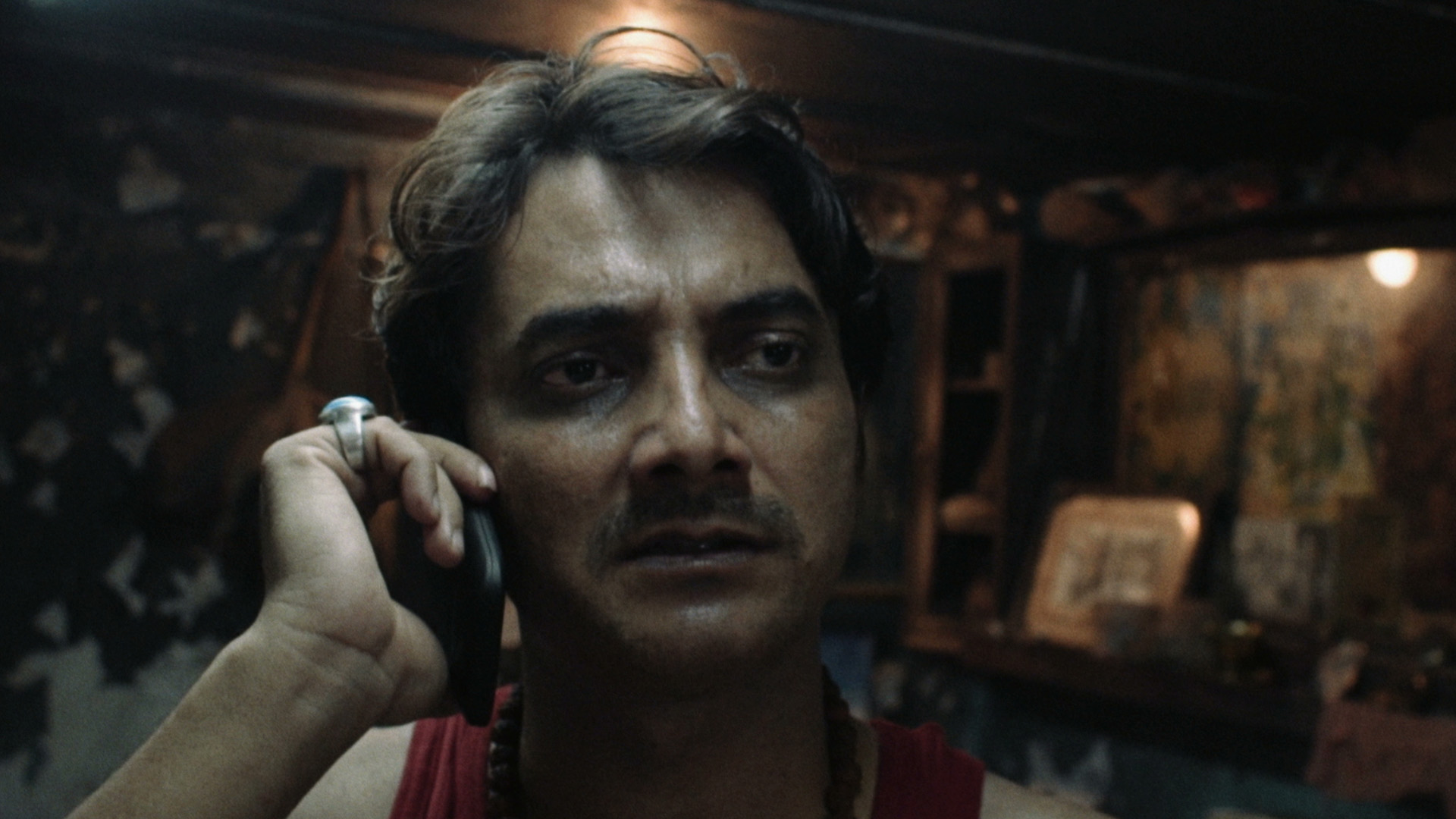 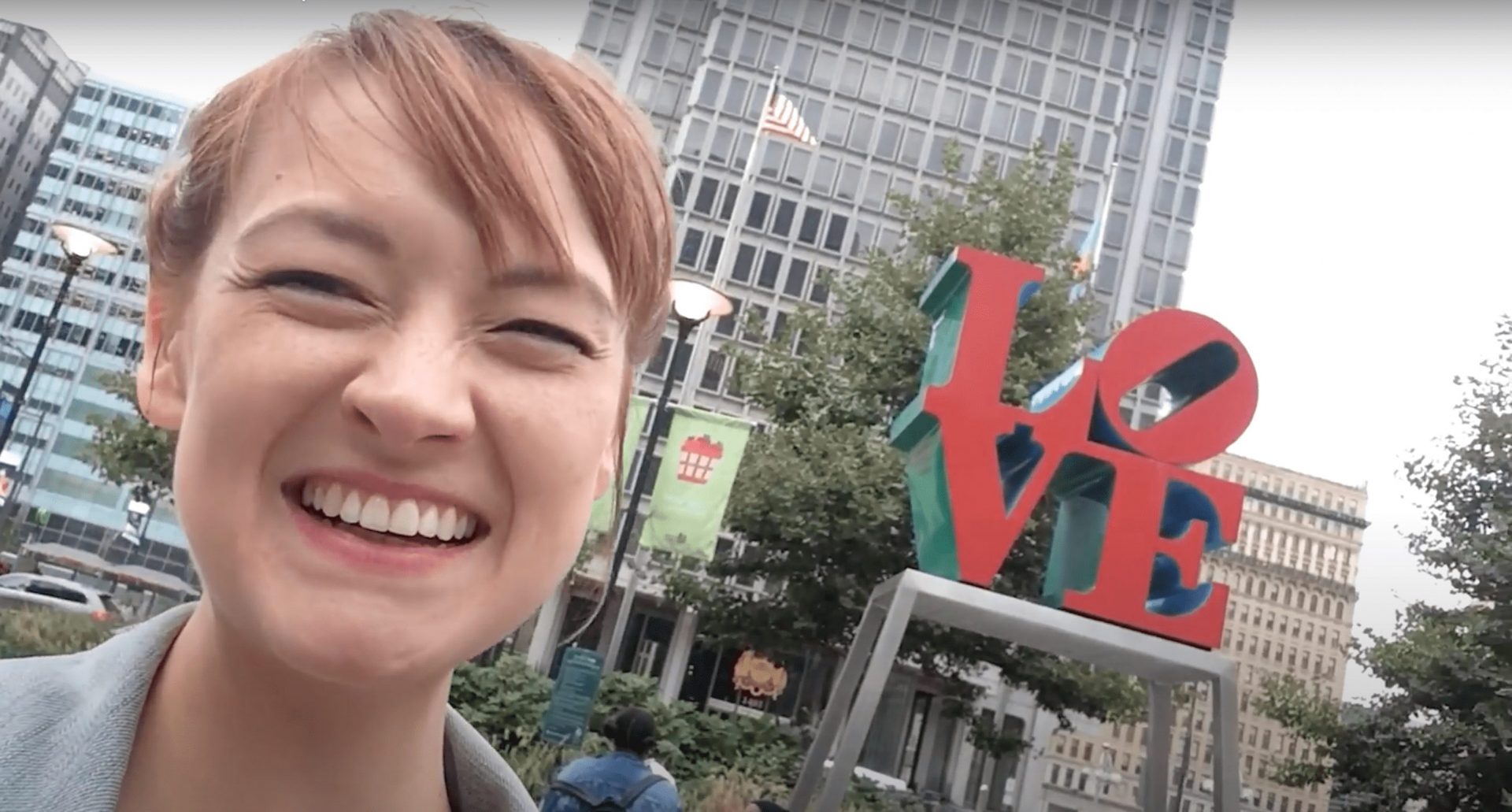 Directed by
Dylan Pasture and Lauren McCune
Amber knows that the right man is out there. Maybe he’s on “The Bachelor”? 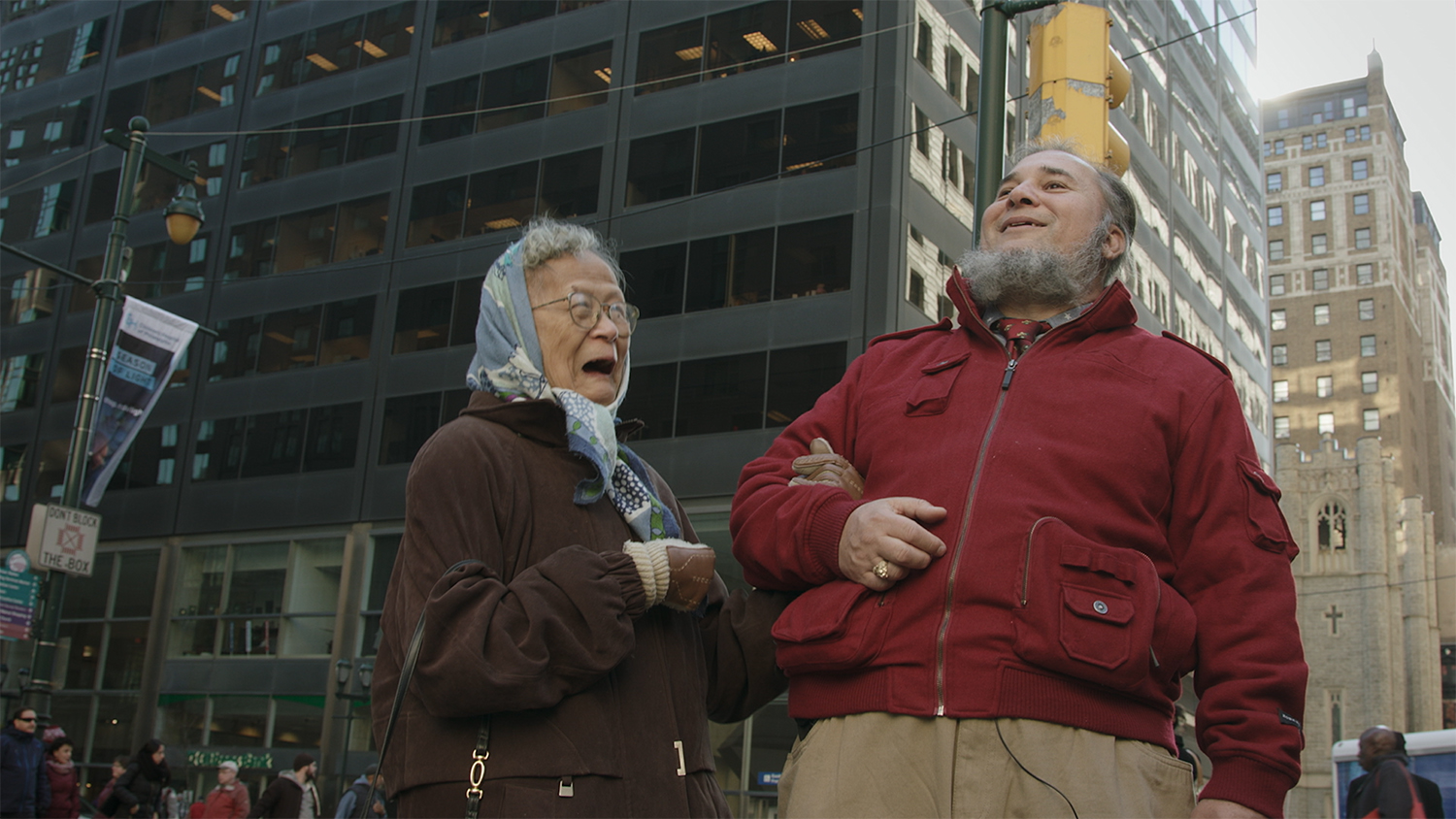 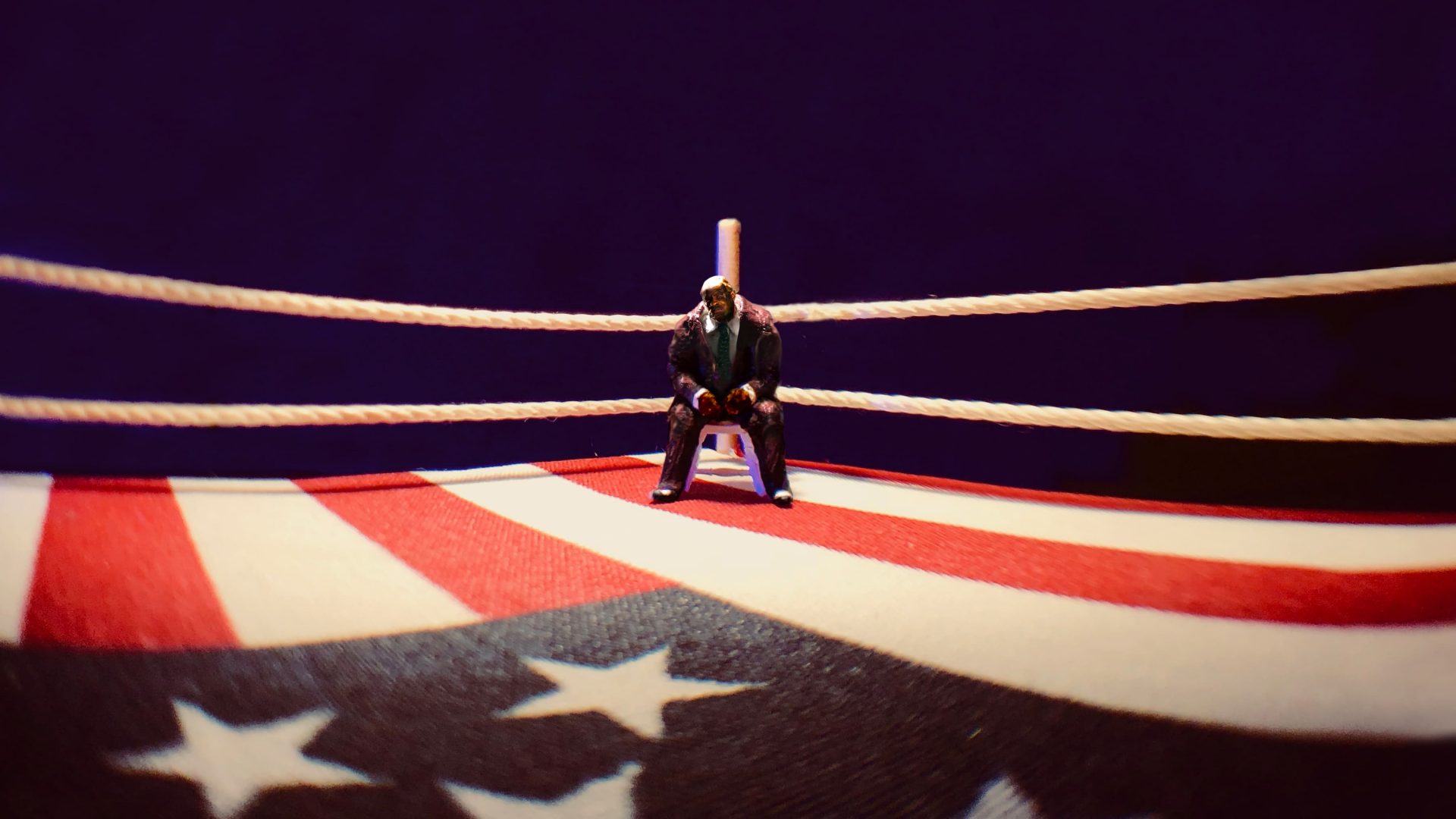 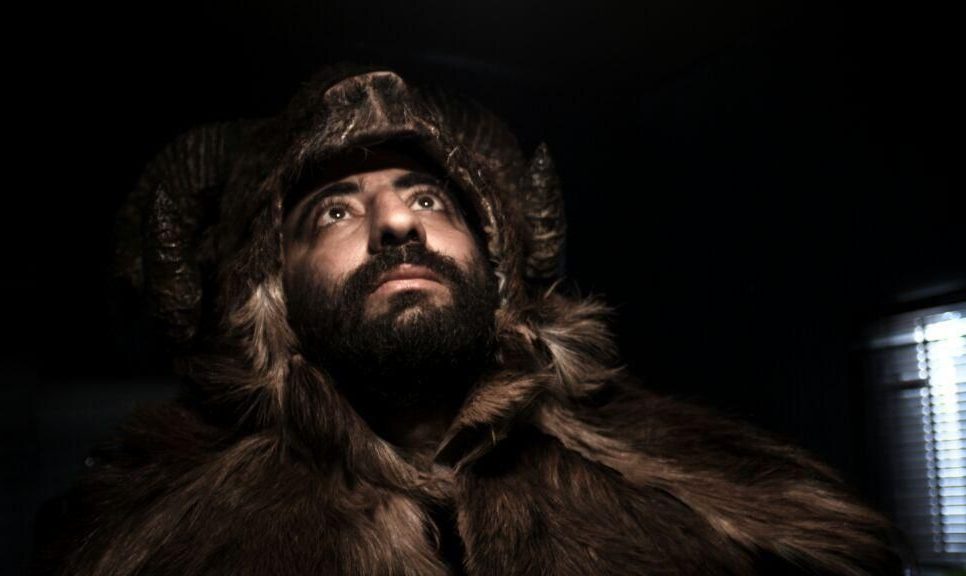 Directed by
Bahram Ark & Bahman Ark
A man disguises himself as a ram to cross the border into another land. 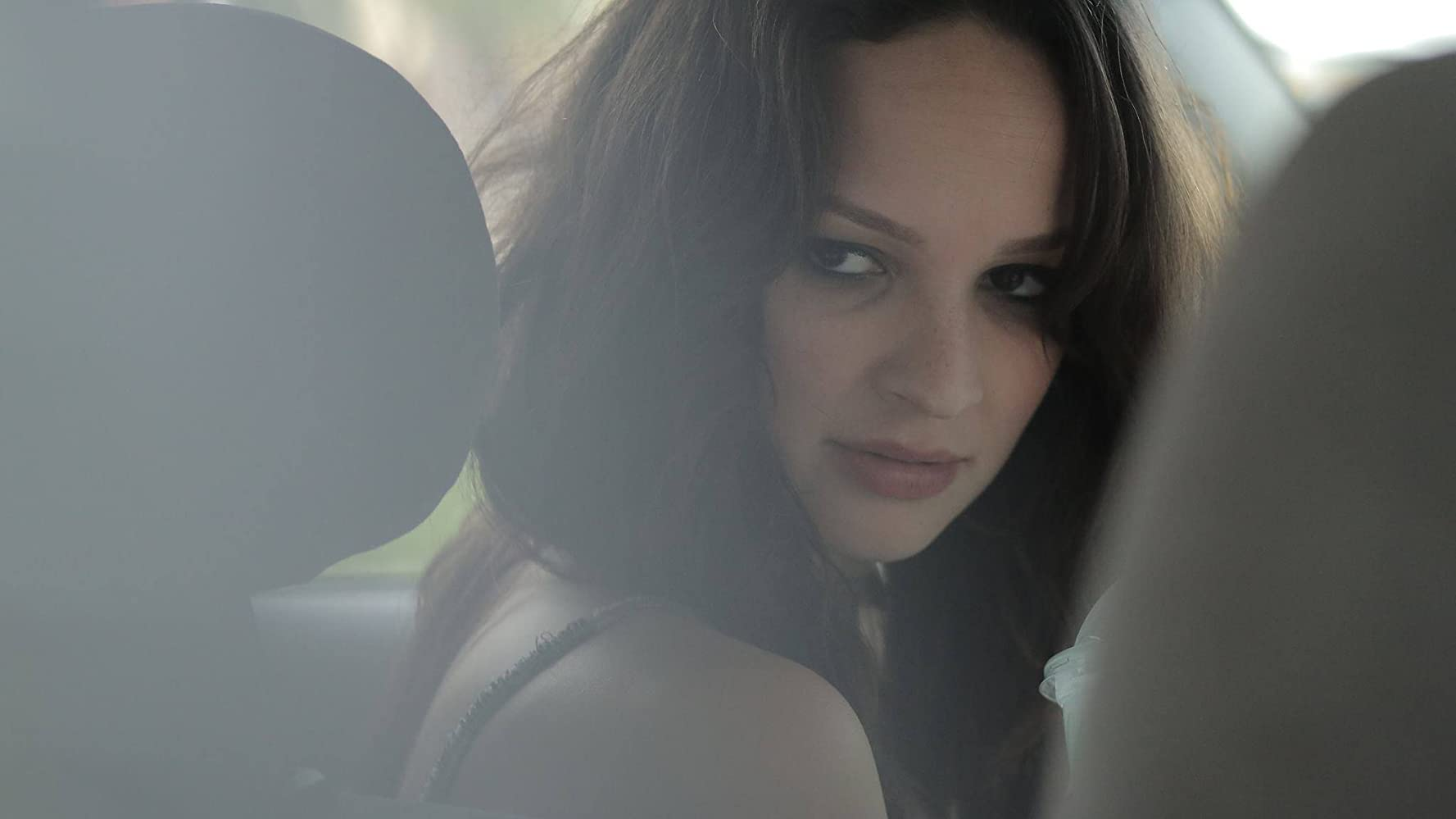 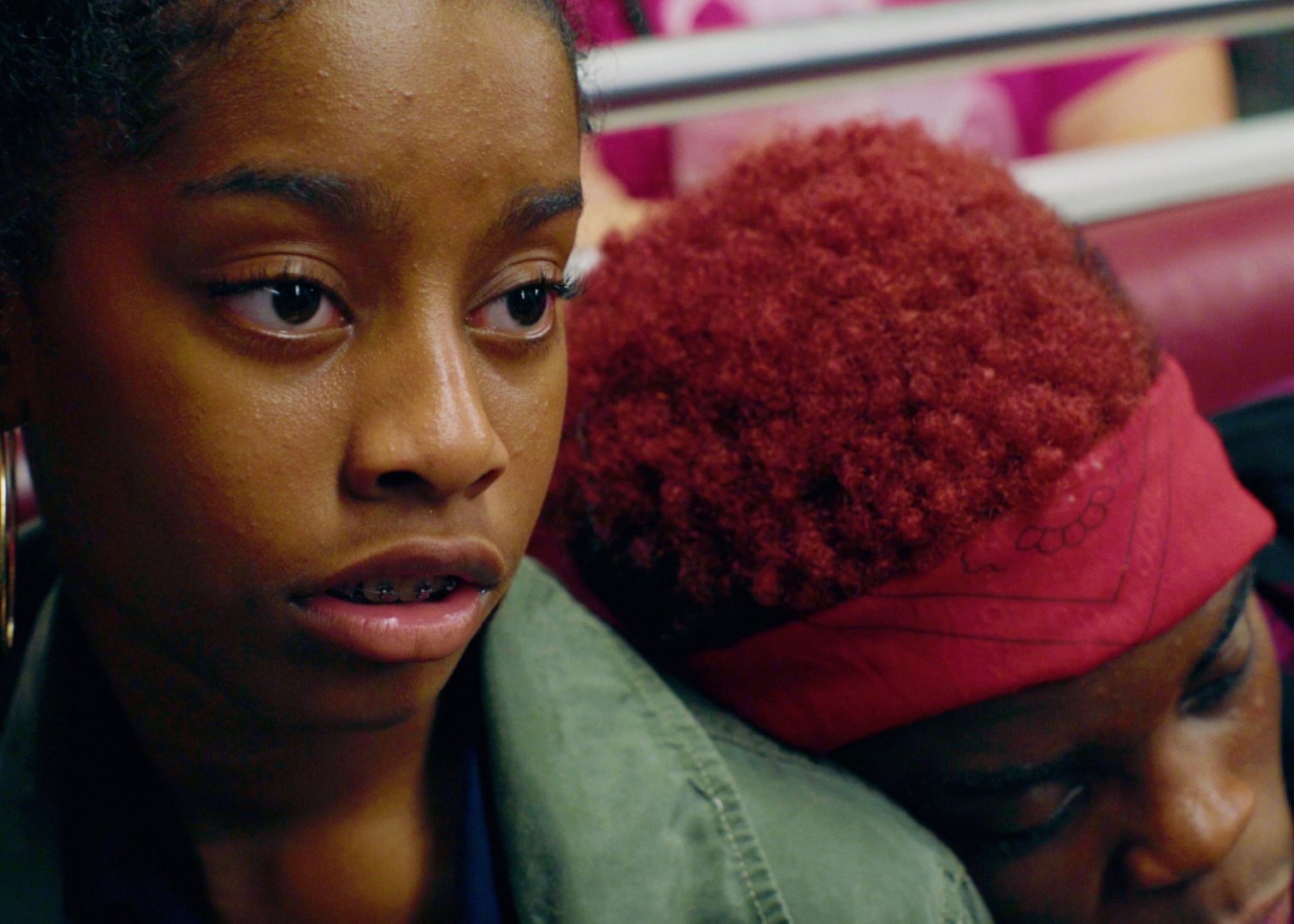 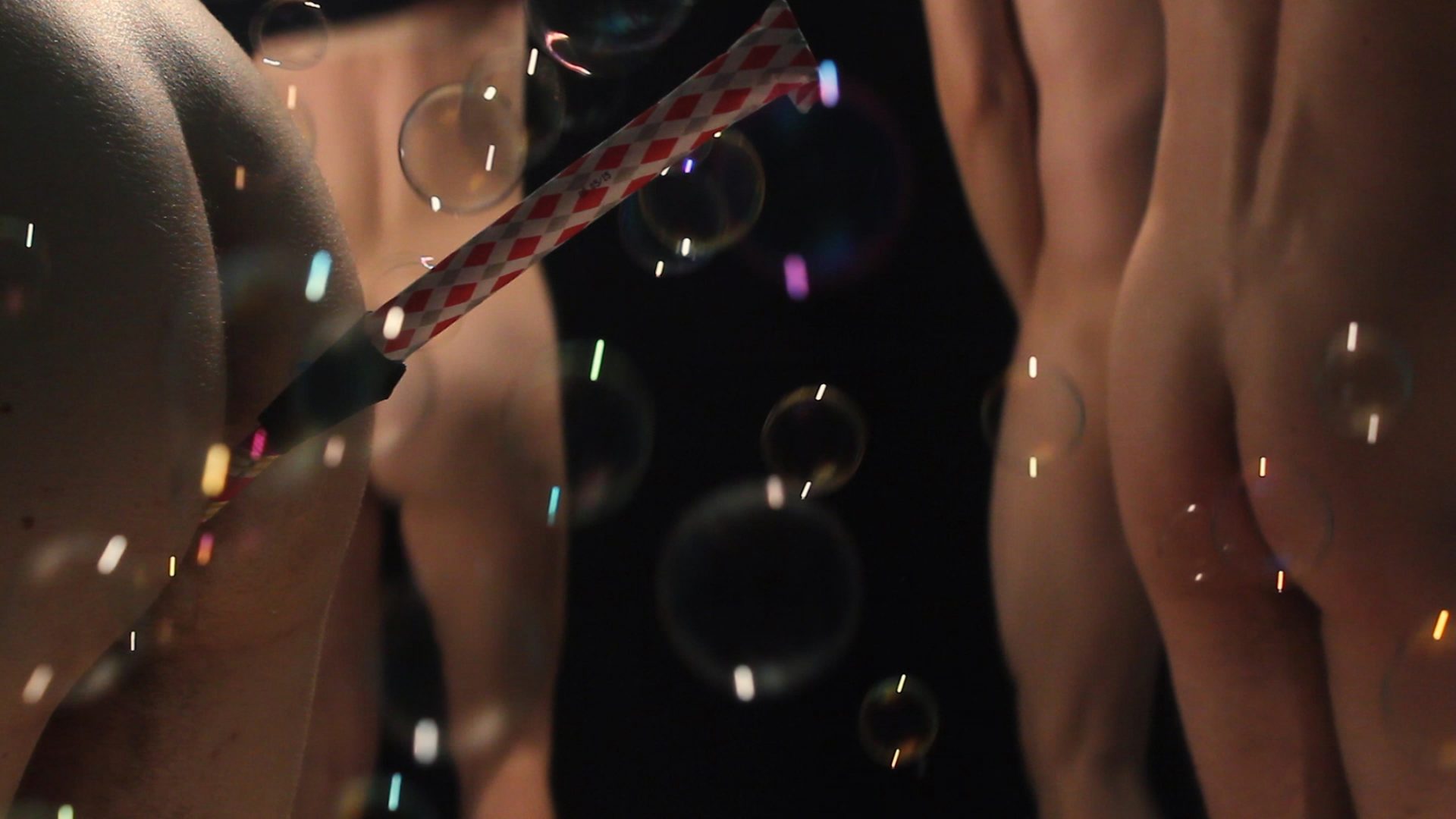