While traveling on an intergalactic highway, an alien picks up an earthling sci-fi movie trailer featuring a CGI alien who looks just like him. Believing this is his true calling, the alien travels to earth in hopes of starring in the film. Meanwhile, a detective working for SETI catches wind of the alien’s arrival and is sent to find and assassinate him. While traveling to find the film’s producer, the alien hypnotizes a fly who, time and time again, thwarts the detective’s plot. The worlds of the alien, fly, detective, and film producer collide in a Hollywood studio, where the fly catches a bullet to save the alien, the producer remains unimpressed, and the alien leaves earth disappointed.

A couple years ago I was in the throes of preproduction for a very somber and serious film about love and loneliness and sorrow and blah blah blah. I took a break to visit a friend and, on the plane, I scribbled the first full storyboard for Zorg II on the back of a barf bag. By the time I returned my seat to its original upright position I knew I was going to make Zorg instead.

It seems to me that the natural resting state of animation is solitude and tedium and the task of preserving creative impulse is always an uphill battle. In my experience, artworks tend to retain something of the process and spirit in which they were made and so making a story that went all over the map, with a bunch of weird characters, in a style that is not visually attractive in a well-groomed sort of way was a way of keeping it fun for me and (hopefully) fun for the audience.

I based the style off of a comic book called “Count Bezumny,” which I had made for my brother some years ago, and which involved a lot of collage. During the production of Zorg II my studio was constantly carpeted in scraps of paper (so much so that, one day, we made an aleatoric collage-mural by painting the walls of my studio white and taking a leaf blower to the floor). Collaging was a bit like foraging: I would grope around on the floor until I found a piece I liked, rip out what I need, and throw the rest back on the floor, possibly to be used again later in a different form. It was all very high-energy and, although I was working alone, I was among a fantastic community of
animators in Tallinn, Estonia, who were always keen to offer their thoughts and who had a healthily skeptical attitude towards slick commercial animation aesthetics.

Although the film maintains a fairly glum and cynical outlook as a somewhat obvious satire of the film industry and an imaginatively bankrupt globalized consumer society, my hope is that the film’s humor and style embody some means of reinventing the world within this reality. As an American living in Estonia, I was often more struck by the ways in which a small post-Soviet nation had mirrored American capitalism than the ways in which it had retained its national identity or struck out on an alternative path. For me, cutting and gluing Russian, Estonian, German, and English junk mail and advertisements was a way of reinventing a culture of sameness without having to fully escape.

War Story:  By winter it became clear to me why there are so many good Estonian animators: there's simply no climate on earth more conducive to long lonely indoor tasks than freezing cold days with four hours of sun...

Auden Lincoln-Vogel
Vogel is an American filmmaker whose work spans from animation to expanded cinema performances. His animations, experimental films, and live action narrative films have been screened at festivals including Slamdance Film Festival, Black Nights Film Festival, Filmfest Dresden, and the European Media Arts Festival. He is currently an MFA candidate in Film and Video Production at the University of Iowa. More of his work can be found on audenlincolnvogel.com 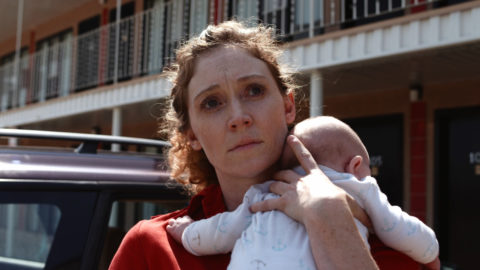 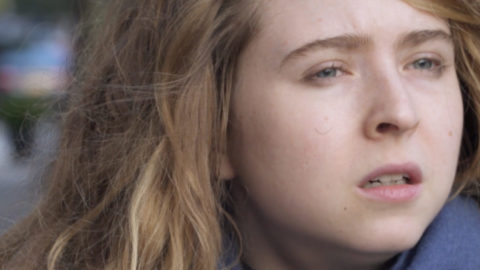 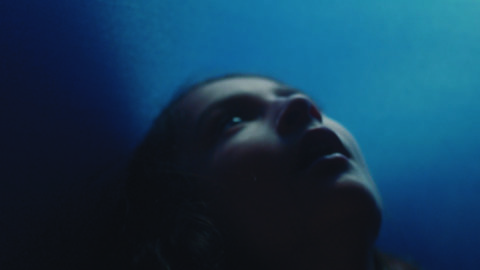 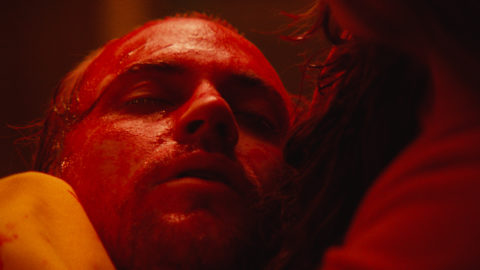 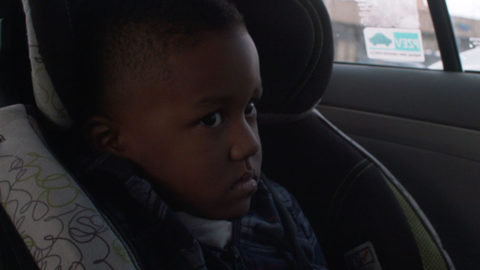 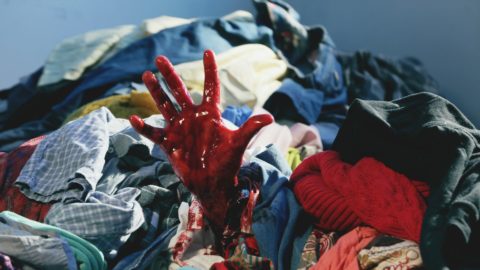 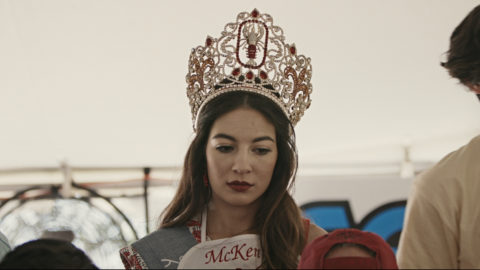 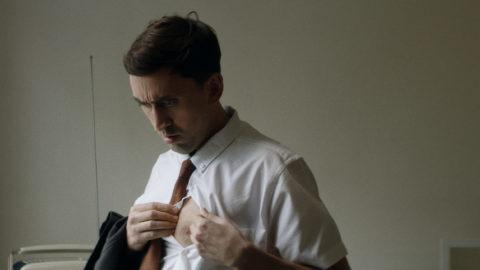 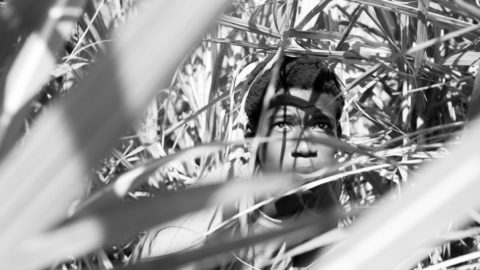