Production tax incentives may sound intimidating, but they can be a powerful resource for independent filmmakers. Our partners at Cast & Crew and Media Services have put together a list of five states to consider shooting in and what you need to know about their tax incentives.

The world of production tax incentives can be very exciting and even more profitable, given you choose the right jurisdiction for your project’s creative and budgetary needs. Believe it or not, there are currently more than 40 different production incentive programs in place across the United States. While we commonly hear about the most popular or longest-running ones (like those in Georgia, Louisiana, New Mexico, and now the very busy New Jersey), let’s not overlook the programs in lesser-known areas that may, in fact, be more profitable options for any given project. Here’s a look at five of the U.S.’ hidden gem states for production incentives: 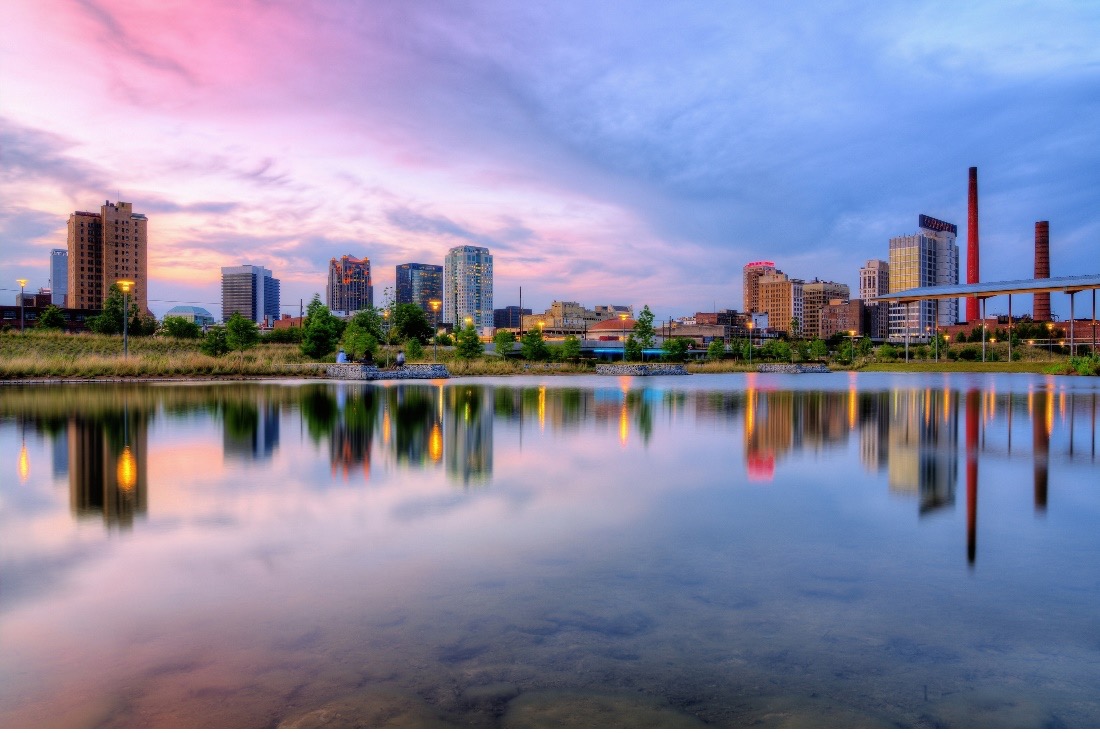 Alabama’s $20 million-funded program is often overlooked, as it runs between two popular southern states in Louisiana and Georgia. But Bama is no slouch! It has one of the highest resident bumps outside of Louisiana, offering a fully refundable credit of 35% for residents working in the state. Productions also get 25% for all local purchases, hotels, production expenditures, and the like, as well as nonlocal labor working in the state. Plus, you get dollar-for-dollar return. The same can't be said for the state's neighbors, Georgia and Louisiana, which require no withholding on loan-outs. Alabama also has a relatively easy audit process. That said, this is a “must consider” location for any independent production. I consistently get about three independent shows in Alabama every year, and I’m always pushing for more, as their incentives and audit procedures are simple as pie.

Mississippi is another state sandwiched in the middle of “Hollywood South,” though it's typically not considered by most independent productions. Personally, I can’t see why it isn’t! It offers a grant (just as good as liquid cash for their $20 million-funded program), which is very hard to beat, in terms of your return and the timing of that return—especially when the state is offering you 25% back on all local expenditures, costs, and nonresident labor. Furthermore, you get 30% back on resident production workers here. And the minimum criteria (20% of your crew must be residents) is easily allocated, since the calculated figure includes PAs and even some background performers. An additional 5% bonus perk can be earned for employing veterans. Mississippi does require a production company or producer to have “local connections” of some kind, which scares some producers off. But if you’re on the hunt for a great location, feel confident knowing that the film offices have a list of ways to accomplish this—some of which are as easy as using a particular vendor. In addition, Mississippi has one of the lowest minimum spends in the country—only $50K in-state to qualify. That makes shooting here a no-brainer for certain independents, which is why Mississippi has been one of my go-to states. Whether you’re a low-budget horror movie or a single-location drama, Mississippi is a near-perfect financial fit for indies. 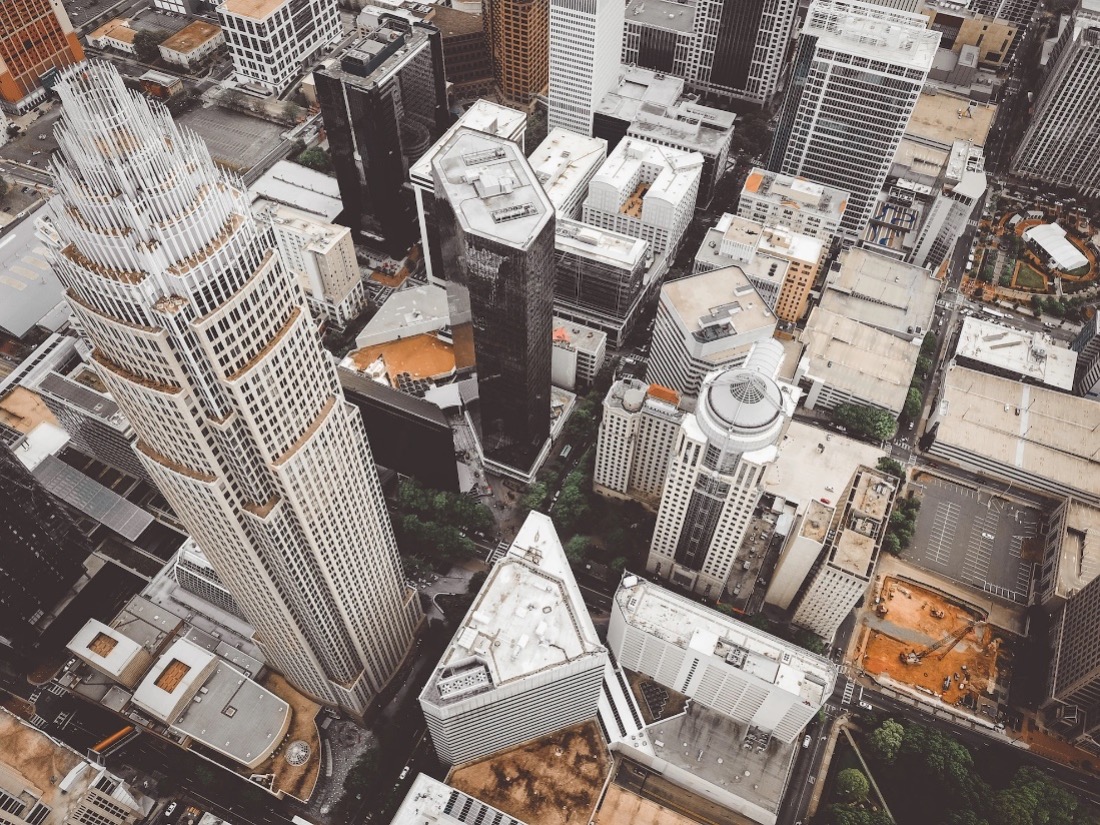 North Carolina has changed its incentive offerings over the last decade. When it had a fully transferable program, the state was extremely popular, as with television series like Sleepy Hollow and Under the Dome. Since changing it to a grant and adding caps to certain projects, North Carolina has flown way below the radar. Still, lawmakers have worked hard to perfect their program, and it’s something TV and independent productions should certainly take note of. The grant is more liquid, and an overall better value of return than the transferable credit—especially at 25% across the board for in-state spending and all in-state labor (including nonresidents). The state had the highest minimum spend requirement in the country at $3 million, but recently cut that in half. Now, the situation is much more welcoming to independent productions. The incentive program allows for pretty much everything to qualify, sans sales tax. Independents should take note: the state’s existing $7 million project caps should not really affect their production, so long as its budget isn't north of $25 million. Additionally, North Carolina has a very good crew base and a solid infrastructure left over from the state’s heyday. Decisionmakers continue to improve the program, which now even has an eSports division. If your budget is around $2 million, North Carolina should definitely be on your list. I send as many productions as I can to the state, with its great program and film office. 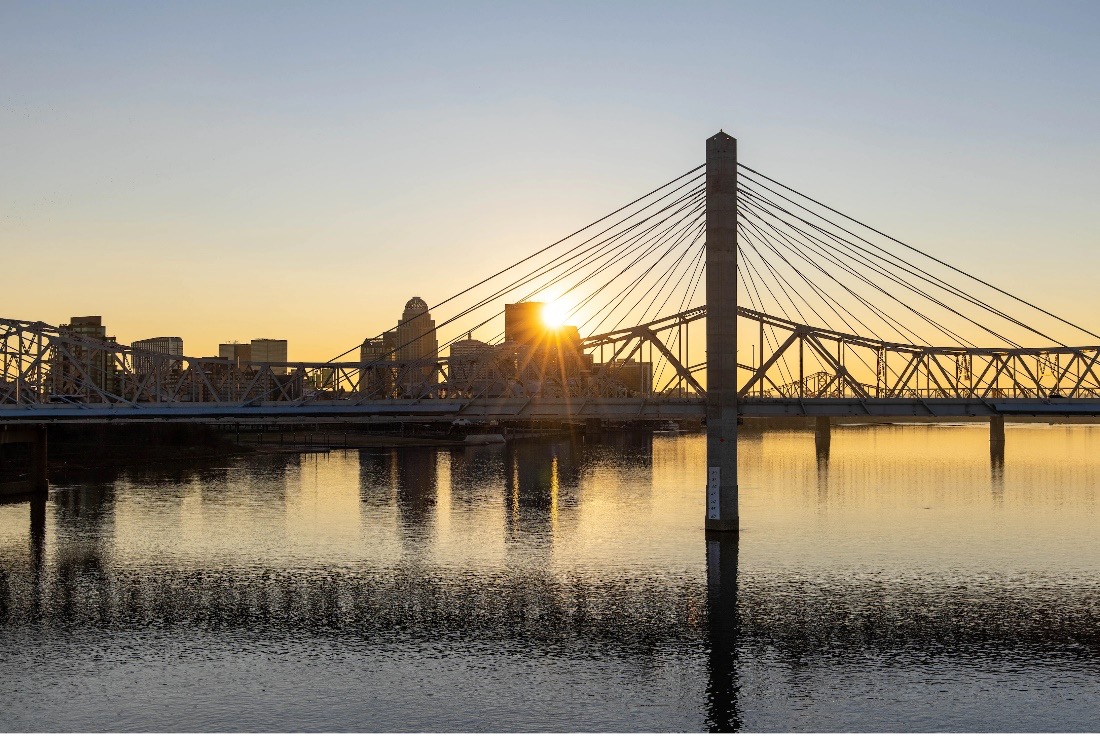 About seven years ago, Kentucky came out swinging with a fully refundable credit. It was certainly the new place to host a production, but at the time, the state was not fully prepared to serve the entertainment industry to its fullest capacity. Lawmakers changed the state’s credit offering to “nonrefundable/nontransferable” after it sat idle for a few years. Well ... no longer! Now, Kentucky has true legs to stand on. The refundable credit is back in a big way, at a whopping 30—35% for productions filming in the state.  There is also a relatively low minimum spend requirement of $250K, though to apply producers must show proof that they have 50% of funding. The state is beautiful, both in terms of creativity and its effect on your purse strings. And your project could get 35% on residents working in the state, as well as 30% on local Kentucky spending and nonresidents working in the state. Kentucky allows you to maximize all spending and all labor at 35% if you film in what they call “enhanced counties”.  These are basically rural and underutilized areas scattered throughout the state. Just be sure to account for the fact that your payroll fringes don't qualify. To show that they mean business, state lawmakers have allocated $75 million dollars toward their returning program.  I just finished three back-to-back independent productions in the state, and they had wonderful experiences. 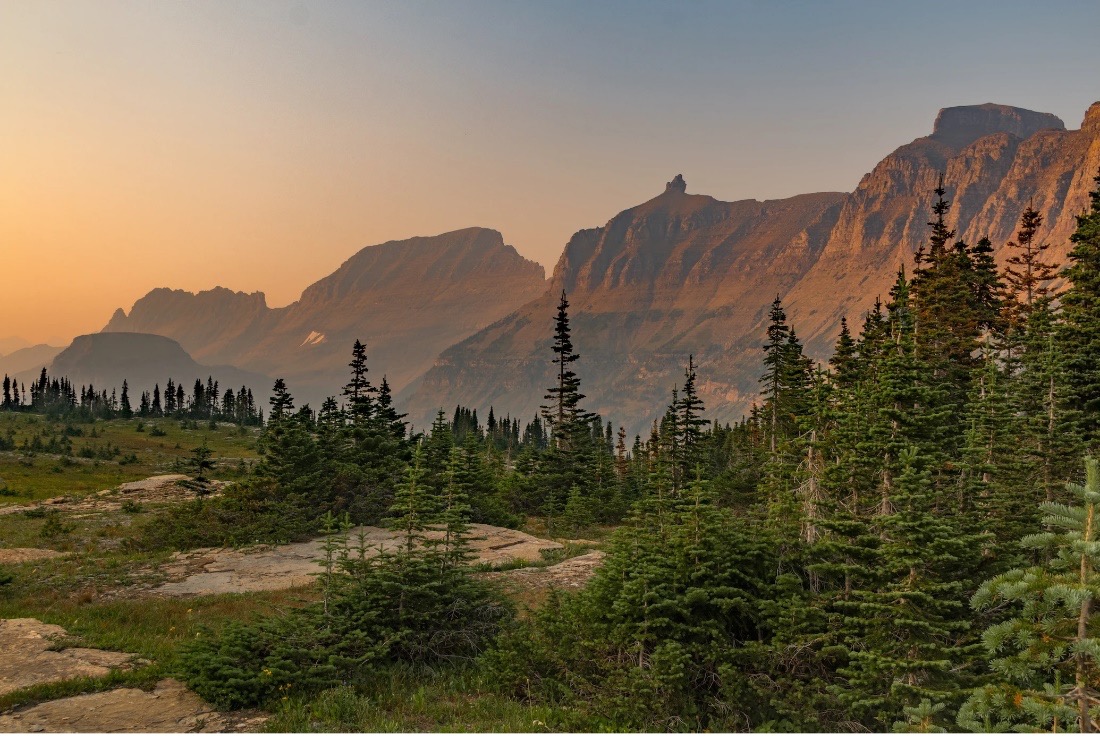 Finally, I need to talk about at least one transferable credit! The transferable credits you hear the most about exist in states like Georgia, Massachusetts, and Illinois. These are all very lucrative and busy states, but I foresee that we’re going to start hearing a lot more about Montana. As a relatively new program, Montana has had to do much more than provide amazing backdrops to draw Hollywood’s eye. The state had a mere $350K minimum spend criteria and a 50% principal photography requirement, which for the projects I’ve worked on in the region, were not hard to hit at all. And with that, productions get a 20% credit on local expenditures, 25% on resident wages, 20% on all working above-the-line compensation across the board, and 15% on nonresident wages. Plus, they have a slew of bonuses, like the easy-to-get Montana screen credit for 5% across all your percentages. Just like that, you’re getting 20—30% back! Productions can get additional bonuses for using certain local facilities and equipment, employing students, or filming in underserved areas (based on poverty levels). They do have some compensation caps to work around, but for independents getting at least $125K back for nonresidents and $150K for residents, it’s still a solid return. I have finished two movies in Montana, and I’m about to start and finance a third. The investment is good, and the credit sells in the low 90s on the open market. 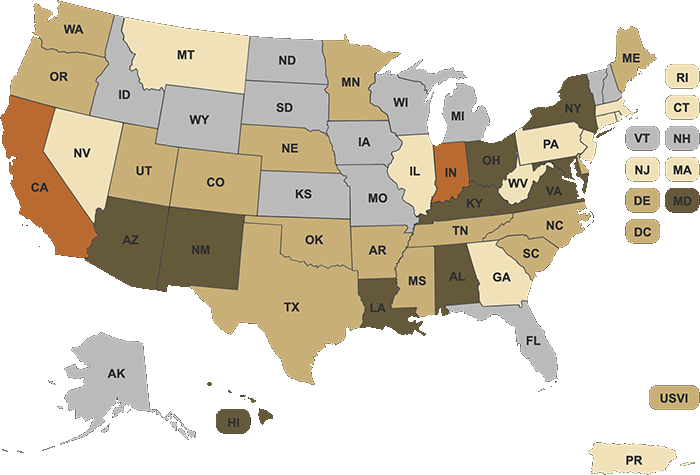 Something you’ll find hidden across the map are local production incentives. These are not state-funded or facilitated incentive programs. These ones come from certain counties, jurisdictions, cities, or even groups, and can be stacked on top of a state’s incentives. For example, in Onondaga County, you can stack their 25% incentive on top of New York State’s 25% (on certain crew) offering. In Oklahoma, you can put a big cherry on top of their state incentives by capitalizing on the Cherokee Nation’s rebate program of up to $1 million. Some states without a film incentive for production might still be hiding a local incentive no one knows about. This is the case in Kansas City, Missouri, which gives 10% back on local spending and wages for filmmakers. In Florida, a state that sadly lost their state incentive some time ago, there are a slew of local incentives from Miami-Dade that return upwards of $100K to Greater Fort Lauderdale, going as high as $500K with their grant. It may not sound like quite as much as some of the state programs out there, but in the independent world, every little bit counts.

Production incentives are a valuable tool for any production, but it takes a lot of research and diligence to find the right fit. One project may find a particular state lucrative while another does not. It can depend on things like creative intent, above-the-line costs, and the production elements that do and do not qualify. In my experience, it is incredibly important to think outside the box. Beyond the most popular incentive states, there are tons of financing options to be found. So, expand your horizons!

Be sure to visit my incentives map, which I update weekly, to stay on top of the latest offerings around the country. Or better yet ... just call me, and we'll find the best home for your production together. 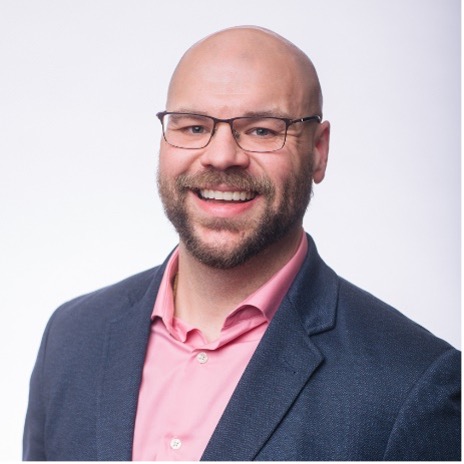