Skip to content
About
Submit
Awards
Screenplay Clinic
The Slamdance Screenplay Competition is dedicated to discovering and nurturing emerging writing talent. Since 1995, our organization has established a strong track record for identifying and supporting new screenwriters. We welcome screenplays in every genre, on any topic, from anywhere in the world. We provide basic feedback for every entrant and offer in-depth coverage services.

Every entrant will receive short feedback from one of our readers. It will include a genre suggestion, a logline, and a paragraph outlining the strengths and weaknesses of your screenplay. The goal of the feedback is to provide you with short & sweet constructive criticism of your work.

We also offer a full coverage service for an additional fee. Coverage consists of 3-4 pages of feedback featuring:

By entering the Slamdance Screenplay Competition, you confirm that you agree to the Submission Rules:

While not an official requirement for submission, we strongly suggest you register your screenplay with the Writers Guild of America, West and the US Copyright Office to protect your work.

The Slamdance Screenplay Clinic offers a chance for writers to develop and discuss their work at length with experts that want to help.

We offer a range of services including expanded coverage, polish editing, structural analysis, and good old-fashioned brainstorming. The Screenplay Clinic is operated separately from the Slamdance Screenplay Competition and is available year round.

All projects begin with an initial consultation for $250. It consists of three steps:

90% of this initial fee will go directly to your consultant, who must prepare extensively to give your project the attention that it deserves.

“A good script doctor helps an author find his or her voice. It’s never about you. It’s about your clients. How can you help others realize their artistic visions as well as develop a property that can be sold and produced? Those are the keys to success.” —Noel Lawrence 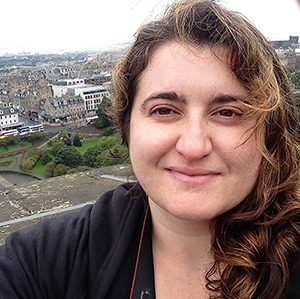 Anna is an award-winning screenwriter and independent producer with both short and feature film credits. She works regularly as a consultant, ghostwriter, screenplay contest and festival judge, and script doctor, and hails from a background that includes Northwestern University and the UCLA Professional Program in Screenwriting. She enjoys scripts in all genres.

Beverly Neufeld empowers writers to get their vision and their voices seen and heard. She holds an MFA in Screenwriting from UCLA, has won numerous awards, and was the Director of Development for Juntobox Films. She teaches online coverage classes for Roadmap Writers, and freelances as a script consultant and script doctor. She consults for various companies such as CAA, Gersh, FOX, Slamdance, Coverage Ink, and the PAGE competition and teaches Screenplay and Story Analysis at USC Film School. 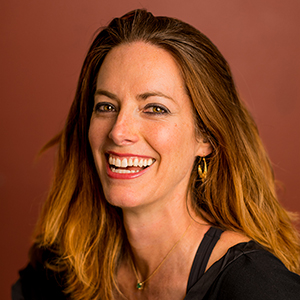 Dedicated to writers reaching their full potential, Heidi and her husband (both UCLA grads) founded PageCraft in 2008, offering screenwriting retreats in Italy and LA. Heidi evaluates scripts across a broad range of parameters including style, tone, plot, structure, character, dialog, and commercial potential. She helps writers understand how to make their work shine. Her clients have gone on to find representation, get staffed, win film and writing festivals, and even garner a daytime Emmy nod. 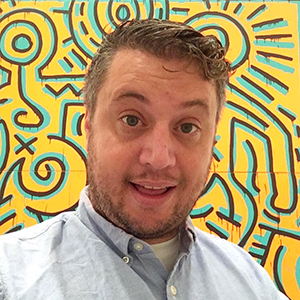 Michael Lucid is a writer for film and TV who's written for "Drunk History" on Comedy Central and the CBS Diversity Showcase, and he's currently an in-house script reader for Amazon Studios. Five of his short films have screened in Slamdance, one of which won the Slamdance Online Audience Award, and he's been a script reader for the Slamdance Screenplay Competition for over three years. 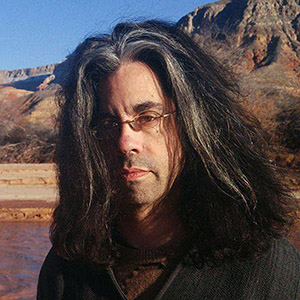 Noel Lawrence makes, curates, distributes, and writes about cinema. He is currently working on his latest feature, Sammy Gate. After receiving a master’s degree in Russian Literature from Stanford University, Noel transitioned into creative writing. Since then, he has regularly consulted on teleplays and features in development. His clients have been able to secure production deals, win major film festivals, and garner critical acclaim."

To inquire more about our Screenplay Clinic services, please fill out the Request Service form below.